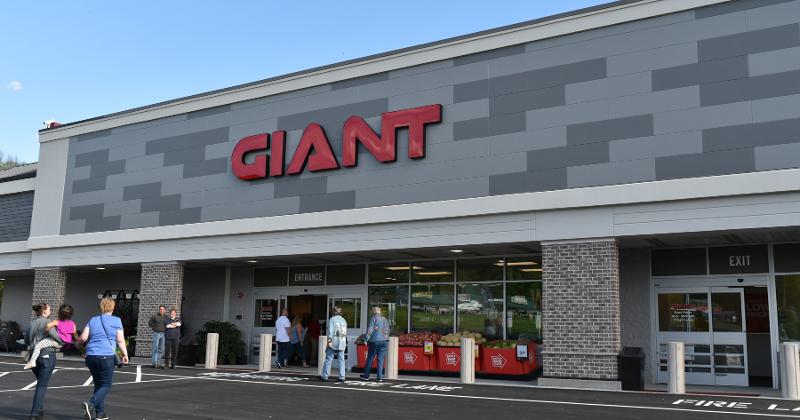 Amid a flurry of expansion and innovation of its store base and brands, Giant Food Stores is acquiring another Central Pennsylvania independent, Musser’s Markets, which operates three stores in Columbia, Lebanon and Quarryville, Pa.

Giant’s latest acquisition of the 94-year-old indie grocery organization, whose last day of business will be Oct. 17, is the third of its kind following the purchase last summer of the former Darrenkamp’s Market and this spring’s deal to acquire Ferguson & Hassler’s Quarryville store after 103 years in business.

“We were honored when the Musser family contacted us about purchasing their wonderful locations,” Giant President Nicholas Bertram said in a statement. “The Musser family founded their grocery store in 1925, and we recognize the deep roots and strong reputation they have in Lancaster and Lebanon counties. We look forward to continuing their legacy of caring for families and the community.”

In a press statement, Musser’s said Giant was “the best fit for our locations, customers and our employees." The retailer said a variety of factors went into its decision to approach Giant about selling, including increased competition, the lingering effects of the loss of their former grocery wholesaler and pressure from online grocery retailers. 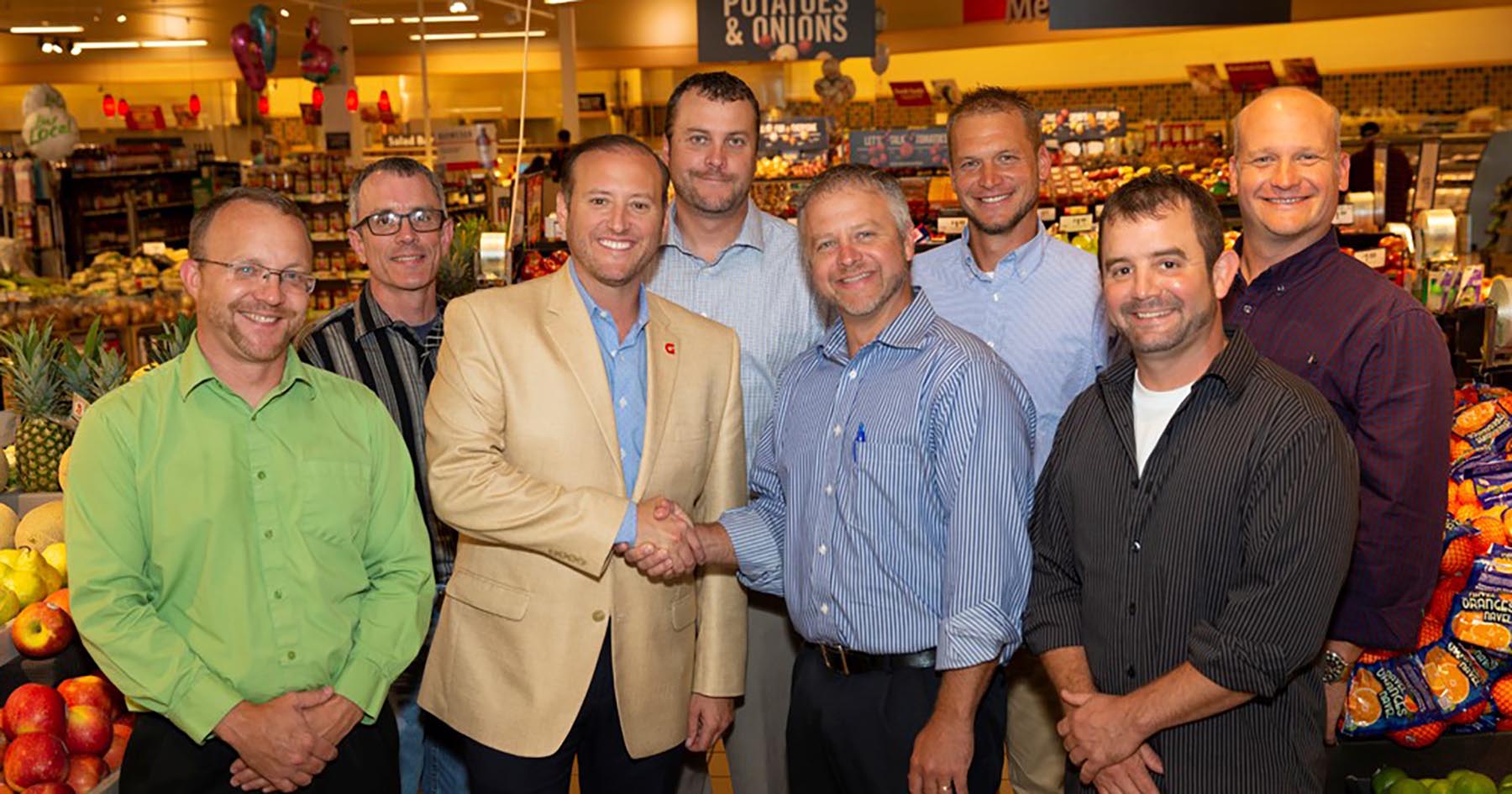 The sale is expected to be completed at the end of October. The three Musser’s stores will temporarily close for about one week for remodeling. In addition, all Musser’s sales associates will have the opportunity to interview for jobs at Giant, which said that additional details regarding the conversions will be announced at a later date.

Carlisle, Pa.-based Giant Food Stores has 158 locations in Pennsylvania and employs nearly 29,000 associates in the state.

Last week, the chain, which is in the process of peppering Philadelphia neighborhoods with its Giant Heirloom small-store concept, revealed that is adding an anchor to the fleet with a new, two-level urban flagship store near Center City. The proposed 65,000-square-foot location will be built in the city’s new Riverwalk mixed-use development on the banks of the Schuylkill River in Logan Square. The new project is part of its ongoing commitment to the Philadelphia market, and follows on the heels of the company’s launch of its new brand, Giant Heirloom Market.