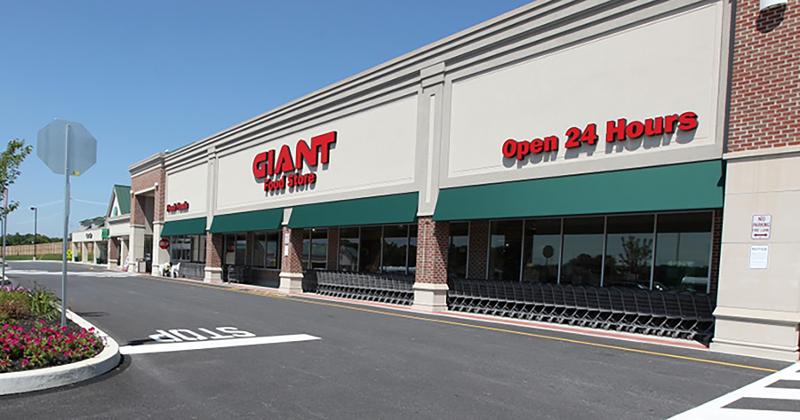 New stores in East Stroudsburg and Walnutport, Pa., are anticipated to open in 2019.

“We are positioning the company for long-term growth, and we are excited to grow our presence within East Stroudsburg and Walnutport to better serve the families in those communities,” said Nicholas Bertram, president of the Carlisle, Pa.-based division, in a statement. “This year Giant is celebrating our founding in Pennsylvania 95 years ago, so we’re especially proud to make these new investments in our home state.” 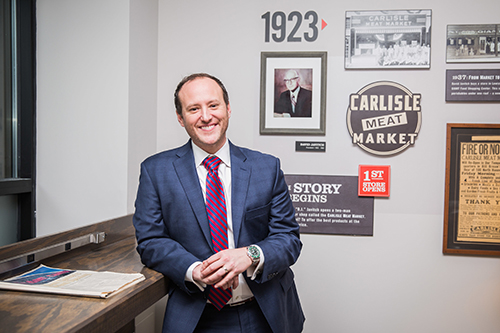 The other four new stores, which will replace existing units, include:

Giant also said it will undertake major remodels at stores in Shrewsbury and West Chester, Pa., to help bring a broader assortment, including more local, natural and organic and healthy snack options, and a freshly designed layout that is easier to navigate and shop.

The investment announcement, which Giant said will result in approximately 300 new jobs, follows the February completion of a new Peapod wareroom opened in partnership with Giant in North Coventry, Pa. The facility enables Giant to serve up to 25% more shoppers in the greater Philadelphia area with online ordering and delivery. Peapod, which is also owned by Ahold Delhaize, has experienced double-digit growth in the Philadelphia region for the last three consecutive years.

In connection with the investment, Giant said it has committed $1 million over two years to Central Pennsylvania Food Bank and the Second Harvest Food Bank of Lehigh Valley.