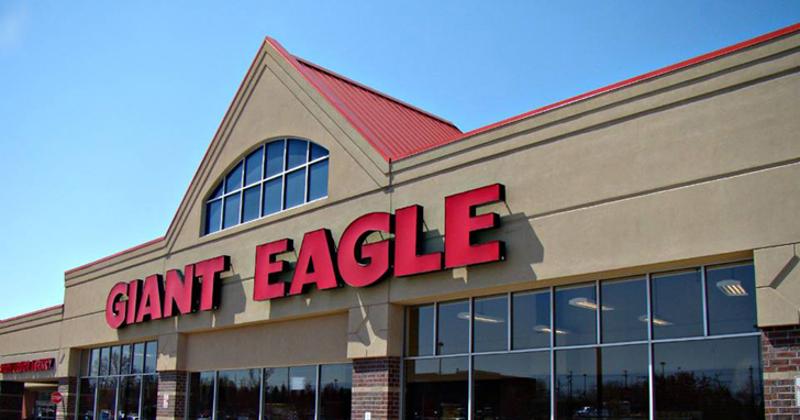 Highlights of the new contract, which was tentatively ratified in mid-July, is retroactive to the expiration date and includes increases to starting and hourly wages, improved benefits, a signing bonus and stronger anti-discrimination language, said Wendell Young IV, president of UFCW 1776 Keystone State, in a statement when the deal was approved.

Specific highlights of the new labor pacts include:

“I am proud of the hard work and commitment of our bargaining committee. Through months of negotiations, our committee remained steadfast and ensured all key issues were addressed,” said Young.

“Contract negotiations can be tough, but both sides here were able to reach across the table and shake hands on a fair contract that, for our members, ensures strong wages and great benefits, while working with the company to provide the best customer service possible," he said. "This is a very good result for our members, customers and the company.”

UFCW 1776 Western Division Director Tony Helfer spoke highly of the “solid contract,” which “will greatly benefit all current and future Giant Eagle members ... who have spoken volumes with their votes. We are pleased with this contract and the overall energy from both sides of the table.”

In a statement, Giant Eagle Special Counsel Dan Shapira commended “the collaborative spirit that the Local 1776 Keystone State leadership team brought to the bargaining table. The ratification of the agreement by the team members it directly impacts is both exciting and gratifying, and it helps ensure that our customers receive the highest-quality service.”