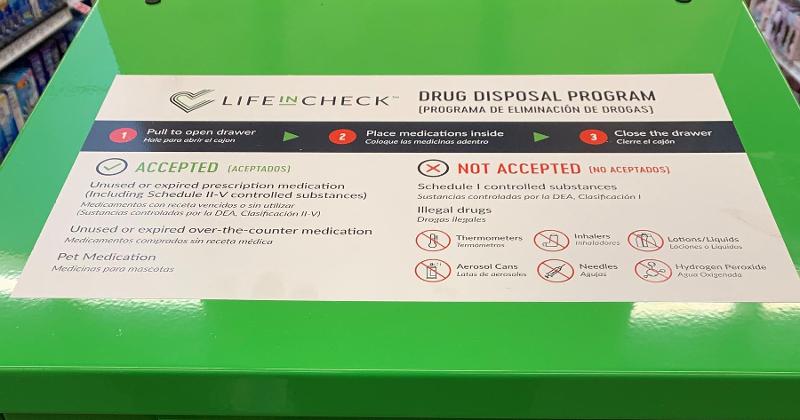 Giant Eagle is the latest grocery retailer to step up with a safe, responsible way for the public to dispose of expired, unused or unwanted prescription medications year-round.

In conjunction with recent events the Pittsburgh-based retailer hosted for National Prescription Drug Take-Back Day, Giant Eagle has placed permanent drug take-back boxes near the in-store pharmacies of 10 of its locations throughout western Pennsylvania and eastern Ohio.

The boxes will be useful for a variety of reasons—foremost being an opportunity to enable the public to combat the opioid epidemic with a secure, monitored and regularly emptied depository, according to Giant Eagle officials, who said the move aims to provide “a meaningful resource to our customers all year long. At Giant Eagle, we strive to be not only a responsible pharmacy retailer but also a strong partner of the communities we serve,” Giant Eagle spokesperson Jannah Jablonowski said in a statement.

Citing data from the U.S. Drug Enforcement Agency that National Prescription Drug Take-Back Day has led to the disposal of more than 9 million pounds of medications over the past seven years, Jablonowski said local communities now have an easily accessible resource to dispose of medications rather than leaving them in medicine cabinets or flushing them down the toilet—both of which pose safety and environmental risks.

Properly disposing of prescription medications is also essential to combating the opioid epidemic, she noted, citing data from the National Survey on Drug Use and Health, which finds nearly 53% of those who misused prescription pain relievers obtained them from a friend or relative. 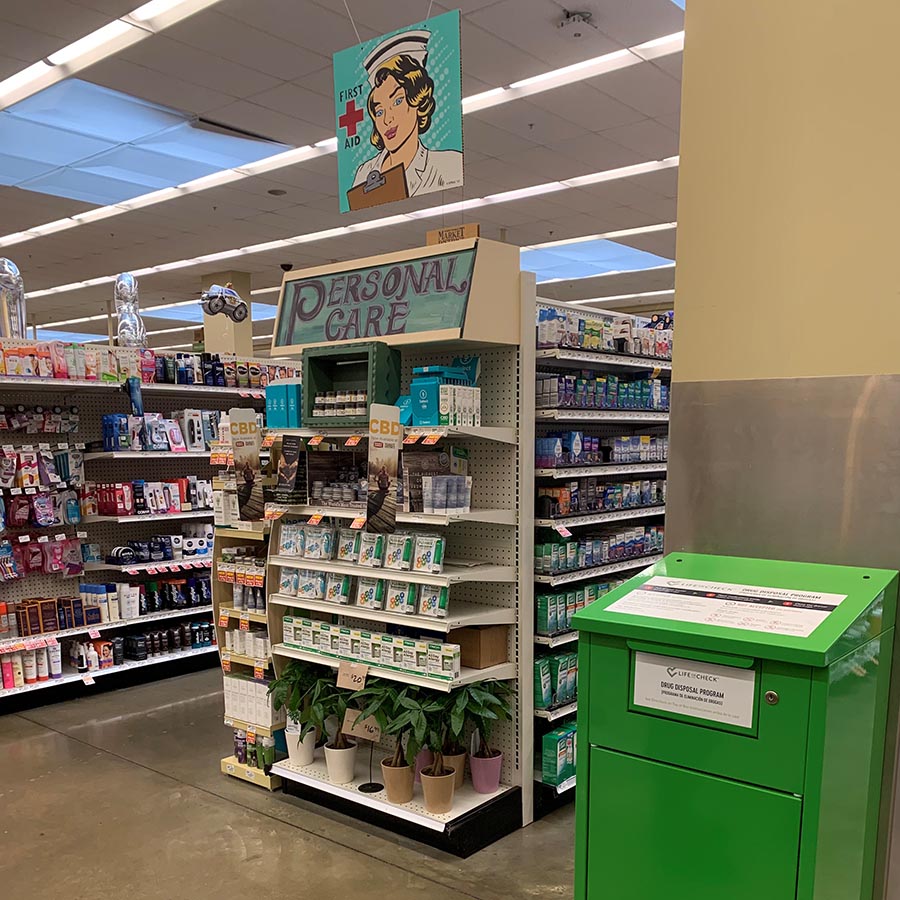 The drug take-back boxes are proving to be a value service for Meijer, which recently revealed that it has disposed of more than four tons of unwanted medication in the first two months of its Consumer Drug Take-Back program, which is available at specialized kiosks across all of its 241 Midwest supercenters. Jason Beauch, VP of pharmacy for the Grand Rapids, Mich.-based Meijer, said the response to the installation of kiosks in its pharmacies is a "strong indication that our customers appreciate having a safe and easy way to properly dispose of unused, unwanted or expired medications," adding that anyone who lives near a Meijer store in the Midwest now has access to the new service.

The move represents “just one step of our comprehensive commitment to help the communities we call home combat the opioid epidemic,” Colleen Lindholz, Kroger's president of pharmacy and The Little Clinic, said in a statement.

The Cardinal Health Foundation has supported take-back events at Kroger locations for several years and said collection events it hosted with Kroger in 2018 resulted in the safe disposal of more than 40,000 pounds of unused prescription drugs.