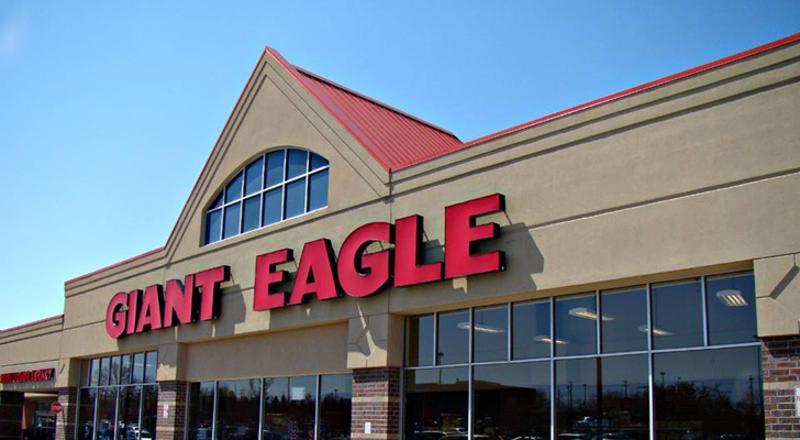 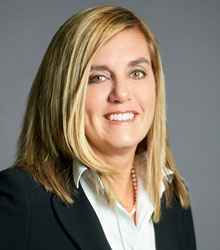 Campbell assumed her new role at the 460-store multiformat retailer—which operates 216 supermarkets and 202 GetGo convenience stores—in July. She departed Rexall in April after being appointed president of McKesson Canada’s pharmacy chain in 2017.

“We are excited to have Beth join the Giant Eagle family. In her short time with the organization, we have already benefited greatly from her more than 30 years of retail expertise, including experience in grocery, pharmacy and fuel operations in both the United States and Canada,” said Giant Eagle President and CEO Laura Shapira Karet. “We look forward to the positive, strategic contributions she will continue to make on our Giant Eagle supermarket and Market District businesses.”

Campbell was president of Scarborough, Maine-based Hannaford, where she was employed for 25 years in roles of increasing responsibility from 2010 to 2012 before being tapped to helm Salisbury, N.C.-based Food Lion as president from December 2012 through November 2014.

She departed the Delhaize team in 2016 to serve for a little over one year as president of Sobeys’ Atlantic/Ontario business unit prior to moving on to Rexall.

Campbell’s arrival came about one month after the departure of the regional retailer’s former EVP and general manager, Jerry LeClair. The former Harris Teeter merchant joined Giant Eagle in late 2013 and held senior-level positions until he departed in June.

Campbell joins Giant Eagle—slated at No. 24 on WGB’s Power 25 list of the nation’s top food retailers—at a critical time in the retailer’s ongoing digital transformation, which includes a variety of initiatives and investments, including a 23,000-square-foot space technology hub slated to open in early next year. The food, fuel and pharmacy retailer anticipates the new space within the TechMill 41 development in Pittsburgh’s hipster Lawrenceville neighborhood will be up and running by early 2020.

The move to the new digs will provide a new home for Giant Eagle’s digital-focused workforce—which, at present, is between its Fox Chapel headquarters and its satellite tech hub in San Francisco—to enhance its current digital offerings while expanding and developing new technologies.

Equally significant is Giant Eagle’s pilot with Berkeley, Calif.-based Grabango for checkout-free shopping. As the technology startup’s first announced alliance with a U.S. food retailer, Giant Eagle will utilize Grabango’s proprietary, ceiling-mounted cameras and software in a pilot store in Fox Chapel, near its corporate headquarters, to track items as shoppers take them from shelves and assigns each shopper a “virtual basket.” The solution is designed as a “enterprise class platform,” with the potential to operate across Giant Eagle’s multiformat footprint.