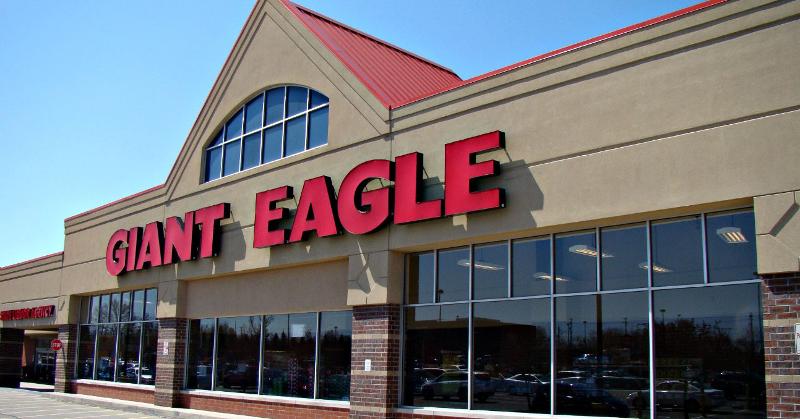 Giant Eagle this week said it would take new steps to address racial equality in the wake of the Black Lives Matter protests sweeping the country, including a plan to temporarily close stores to host companywide discussions with workers, and moving to cease support of a Pittsburgh newspaper caught on the wrong side of the movement's passions.

In a Facebook post this week, Giant Eagle President and CEO Laura Shapira Karet wrote, “We at Giant Eagle have taken time to self-reflect on what we as individuals and as an organization must do to stand up against racism and social injustice. Words are important, but they are not nearly enough. The time for action is now. At Giant Eagle, we have begun a series of efforts that we hope will allow us and others to support our African American team members, guests and neighbors.”

Some of the steps she outlined included partnering with the Giant Eagle Foundation to donate $350,000 to support social justice causes as well as closing Giant Eagle, Market District and GetGo locations for one hour on June 13 to allow associates to discuss their personal experiences and what steps the company can take to affect change in the communities it operates in.

The Pittsburgh grocer also said this week it would cease selling the Pittsburgh Post-Gazette newspaper due to what Shapira Karet said were some of the publication's recent actions, referring to reported bans on a black reporter and photographer from covering protests following a social media controversy.  In announcing the decision, Shapiro Karet wrote, “It is critical that we uphold the values that have defined Giant Eagle for nearly 90 years. These measures will remain in place until the publication demonstrates an equal commitment to all those in the communities it serves.”

Eighteen hours after posting, the announcement has garnered 4,700 reactions, 2,500 comments and 1,700 shares. Customer reaction online has been mixed, but it has generated a create deal of interaction. Giant Eagle also participated in the Facebook Blackout on June 2, and for comparison, that post generated 623 comments, 1,500 reactions and 85 shares. Shapiro Karet’s announcement was the first post since the company participated in the Blackout.

Shapiro Karet closed the post by writing, “We must take every opportunity to put ourselves in each other’s shoes. We will slip up. We will make mistakes. But as long as we are open, honest and sincerely listen to one another, we will make positive, long-lasting change.”