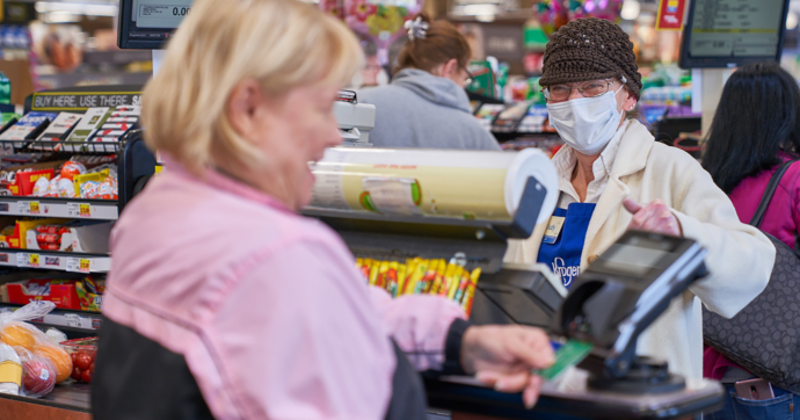 The U.S. unemployment rate was unchanged at 3.6% in April as nonfarm employers added 428,000 jobs in the month, the Bureau of Labor Statistics reported May 6.

Grocers beat their job gains from March, when conventional food and beverage stores added just shy of 18,000 jobs. Superstores and warehouse clubs added 15,600 jobs in April after adding more than 21,000 in March.

The labor force participation rate saw a small but nonetheless disappointing dip last month, sliding to 62.2%, seasonally adjusted, from 62.4% in March. The participation rate is still higher than it was a year ago, when it stood at 61.7%, but the dip comes after several consecutive months of gains.

Average hourly wages in April were up 5.5% year over year, a slight deceleration from the 5.6% year-over-year wage growth recorded in March. Consumer price inflation, meanwhile, reached 8.5% year over year in March, the latest month for which Consumer Price Index data from the BLS is currently available. April CPI numbers are scheduled to be released May 11.

In an unusual turn of events, the BLS also issued a downward revision of its previously reported February and March jobs numbers. Payrolls were revised down by 36,000 for February and 3,000 for March.