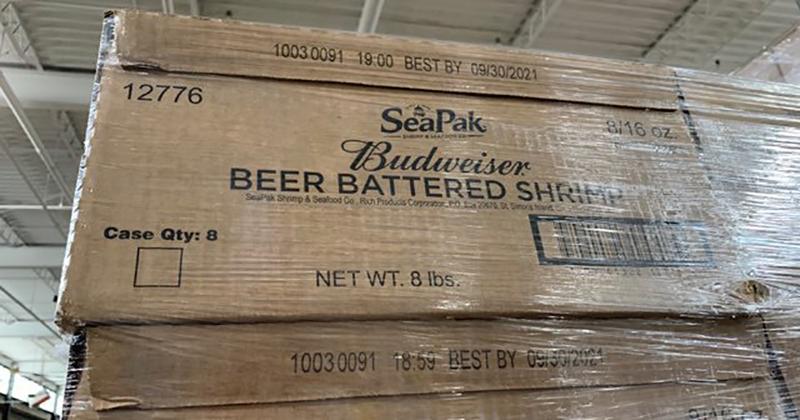 This week, Albertsons Cos announced that it is committing an additional $50 million to hunger relief efforts across the area the company serves.

Albertsons said the funds will help more than 2,200 different neighborhoods in 34 states and the District of Columbia, and will be coordinated through its Nourishing Neighbors Community Relief program. Specifically, Nourishing Neighbors Community Relief will help keep food banks stocked in order to respond to increasing demand while also supporting emergency meal distribution programs at schools and senior centers.

“This time of extraordinary need demands an unprecedented response,” said Albertsons President and CEO Vivek Sankaran. “The basic needs of many of our neighbors have been threatened like never before."

The Kroger Co. also announced this week that it is continuing to step up. Through its Zero Hunger Zero Waste Foundation, the retailer announced the establishment of an Emergency COVID-19 Response Fund to help families with a direct donation of $10 million in local, state and national grants to pandemic response efforts.

Cincinnati-based Kroger is also asking shoppers to round up their purchases to the nearest dollar or commit a donation of their choice at check lanes across nearly 2,800 stores nationwide. Additional donations can be made online. 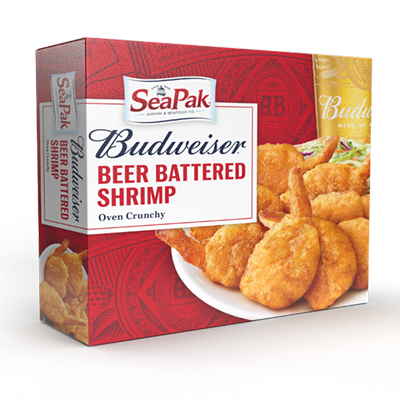 Lakeland, Fla.-based Publix is making a second $1 million donation to Feeding America and its member food banks, to be administered through its Publix Super Markets Charities. This second donation brings Publix' total contribution during the pandemic to $2 million and will go directly to hunger relief efforts in seven states in the southeast.

Publix separately said it would purchase excess food supplies from growers and farmers in its markets and donate that to Feeding America charities.

With numerous reports of farmers discarding produce and milk that isn’t being sold—mostly as a result of school, restaurant and hotel closures—Publix said the purchase commitment, which it said would run for several weeks, could address the needs of both the farming community and local partner food banks. Publix said its first week purchases and donations include more than 150,000 pounds of produce and 43,500 gallons of milk.

“As a food retailer, we have the unique opportunity to bridge the gap between the needs of families and farmers impacted by the coronavirus pandemic,” said Publix CEO Todd Jones. “In this time of uncertainty, we are grateful to be able to help Florida’s produce farmers, southeastern dairies and families in our communities.”

According to Feeding America, an estimated 17.1 million additional people will experience food insecurity due to school closures and rising unemployment during the pandemic.

Suppliers Stepping Up With Food Donations

Grimmway Farms said it is donating fresh produce to hospitals and food banks in its home state of California.

The Bakersfield-based grower, producer and shipper of carrots—the largest in the world—is sending twice-weekly shipments of baby carrots and whole carrots to a nearby food bank and is set to deliver truckloads of produce to Fresno, Oakland, Fairfield, Sacramento and San Francisco through the California Association of Food Banks' Farm to Family program. Meanwhile, Grimmway President Jeff Huckaby personally delivered baby carrot snack packs to six hospitals and clinics throughout Bakersfield.

Also in Southern California, Golden West Food Group (GWFG) announced plans to donate $2 million worth of premium meats, to feed first responders and workers on the front lines of relief efforts associated with COVID-19 pandemic. Vernon, Calif.-based GWFG has begun donating an assortment of ready-to-cook beef, pork, chicken and various side dishes to the City of Hope Hospital, the Los Angeles Police and Fire Departments, as well as the Los Angeles Unified School District, Salvation Army and the Los Angeles Regional Food Bank.