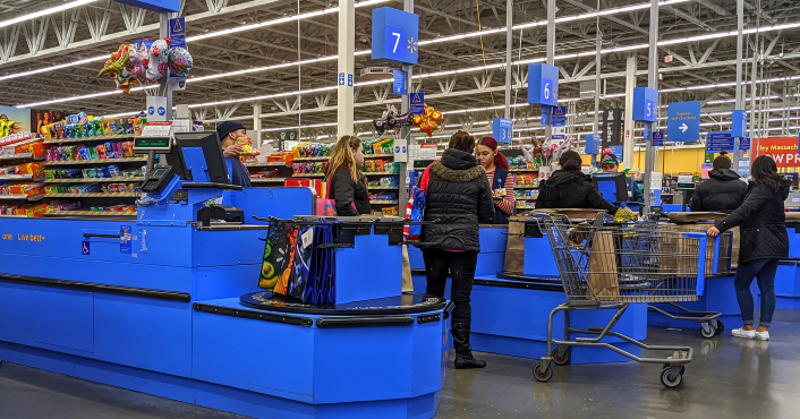 The U.S. unemployment rate fell again in March, edging down 0.2 percentage points to 3.6%—almost at the 3.5% prepandemic low recorded in February 2020.

U.S. employers added 431,000 jobs in March, according to the Bureau of Labor Statistics, in a performance not quite as strong as analysts were predicting (estimates were around 478,000) and well below February's significantly better-than-expected jobs tally. However, the unemployment rate for adult women fell during the month to 3.3%, and the number of people who said they had lost work from their employer because of the COVID-19 pandemic or that they were prevented from looking for work during the month because of the pandemic declined, as well. Both are positive signs as U.S. employers continue to face challenges finding and keeping new workers.

"Notable job gains continued in leisure and hospitality, professional and business services, retail trade and manufacturing," the BLS noted in its monthly report.

Hiring slowed at restaurants and bars in March after a couple of strong months of recovery, but the sector still added more than 61,000 jobs in the month.

Average hourly earnings for all private-sector, nonfarm employees rose 13 cents in March to $31.73 after inching up just a penny in February. For production and nonsupervisory workers, hourly wages in March rose 11 cents to $27.06, after rising 8 cents in February. Wages for all employees were up 5.6% year over year in March. By comparison, consumer prices in February (the most recently reported month) were up 7.9% over the previous 12 months.