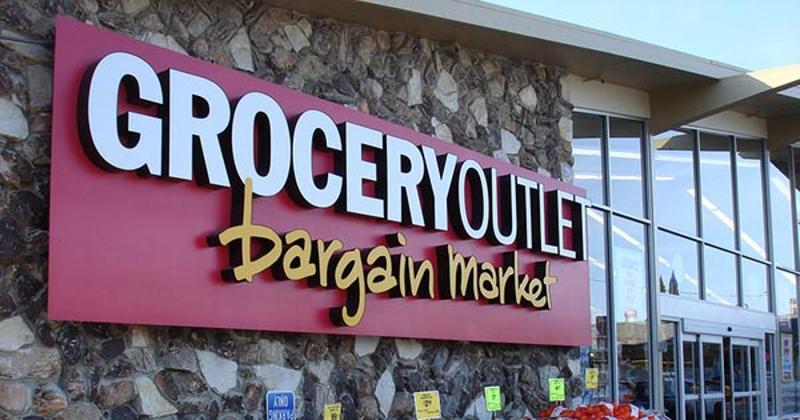 The Emeryville, Calif.-based retailer said it has submitted a confidential draft registration statement with the U.S. Securities and Exchange Commission (SEC) in relation to a proposed initial public offering of its stock. The company said the number of shares to be offered and a price range for the stock had yet to be determined, and it did not indicate an intended use for the proceeds.

The IPO is expected to commence after the SEC completes its review process, the company said.

A public stock offering could provide an exit strategy for Grocery Outlet’s private owners, as well as more fuel to grow a discount sector that continues to gain favor with shoppers. While conventional store growth has long since flattened, low-cost discounters led by Dollar General and Aldi have continued to add capacity.

Grocery Outlet is a family-run grocery chain that was acquired by the private equity firm Hellman & Friedman from Berkshire Partners for an undisclosed sum in September 2014. The company has added about 100 stores since that deal was announced, growing at a rate of 25 new stores a year. The company today runs more than 300 stores with sales in excess of $2 billion.

Founded in 1946, the company works with national brands to buy overruns, surplus inventories, repackaged products and perishable foods in bulk; it then sells them to customers at up to 60% below conventional grocery store retail prices. These items typically yield a higher profit margin than traditionally priced grocery items, Grocery Outlet officials say.

Its stores are run by licensed independent owners in a “we buy, you sell” arrangement, whereby independent owners manage their store, hire staff, select and merchandise inventory and pay for day-to-day store operating expenses. Grocery Outlet provides the store and the merchandise and pays a commission to the independent operator based on a share of gross margin.

Grocery Outlet believes this arrangement helps its owners—often in its case, husband and wife teams—get into business at a relatively low initial cost. The company seeks experienced chain grocery managers to become owner-operators.

The leadership change also saw R.J. Sheedy promoted to president. Sheedy was formerly chief merchandising and marketing and strategy officer and is a former Staples executive.