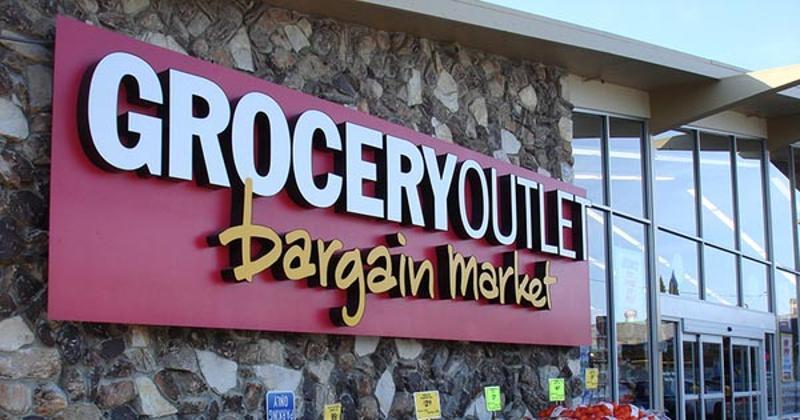 In connection with the offering, which would reduce Hellman & Friedman's ownership stake to less than 50% of the company, the Emeryville, Calif.-based discounter released preliminary financial results for the fiscal third quarter ending Sept. 28, saying the combination of 30 new stores and sales increases in the existing fleet sparked a 13.1% revenue increase for the quarter.

Grocery Outlet expects to record same-store sales of 5.8% in the period, reflecting increases in both basket size and store trips.

The stock offering, based on trading price of $33.75, would raise about $423 million for Hellman & Friedman, including effects of an optional offering of 1.95 shares to underwriters at a discount. Proceeds would go entirely to the sellers, whose ownership of the company would dip from 61.8% to 48.7%, or 46.5% if the underwriters exercise their options.

Hellman & Friedman controlled about 80% of the stock before its initial public offering in June. Directors and executives of the company, including CEO Eric Lindberg and Vice Chairman MacGregor Read, are selling 5 million and 6 million shares, respectively, according to the prospectus.

Grocery Outlet said it expects to report income from operations for the 13-week period to be between $20.4 million and $21.4 million, a decrease of 13.2%, calculated using the midpoint of the range. That expected range includes about $3 million in stock-based compensation and $2 million in costs associated with new public company requirements.

Net income for the quarter will be between $8.9 million and $9.6 million, the company said, a 21.1% increase, while EBITDA is expected to increase 8.9% based on the midrange.

Grocery Outlet said it expects gross margins to remain consistent, in the 30.8% range it reported over the first two quarters this fiscal year.