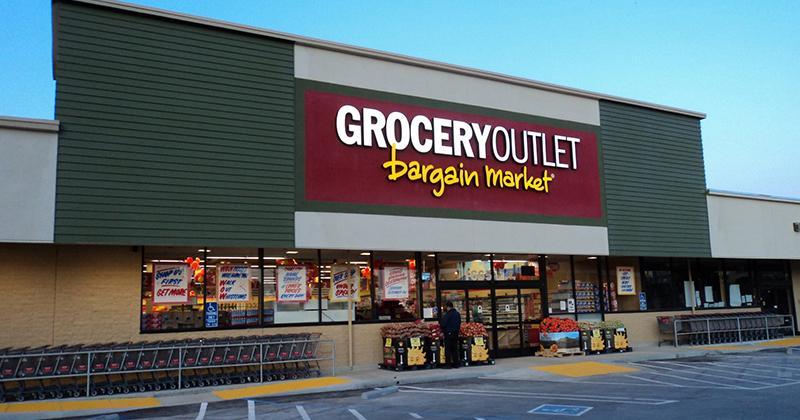 In connection with those changes, current chief merchandise, marketing and strategy officer RJ Sheedy has been promoted to president; and Pamela Burke, currently EVP of legal, HR and general counsel, will assume the role of chief administrative officer. 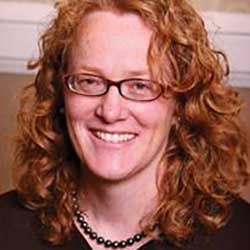 The new roles are effective Jan. 1.

Lindberg joined Grocery Outlet in 1996 and began his tenure in operations before advancing through positions in retail marketing and procurement. In 2006 he was named co-CEO with Read, his brother-in-law. MacGregor Read is the grandson of founder Jim Read and son of former co-CEO Steven Read. 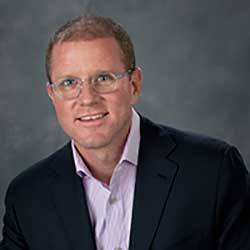 “I am excited to lead Grocery Outlet into the future and develop new opportunities for growth,” Lindberg said in a release. “Grocery Outlet has a 68-year history of bringing extreme value to customers and building trusted partnerships with suppliers, and I look forward to building on our momentum and delivering value for our customers.” 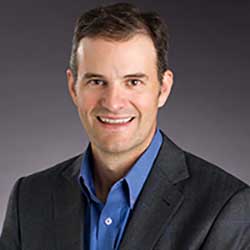 MacGregor Read joined Grocery Outlet in 1996 after multiple years in the food industry. He advanced through several internal positions over 22 years with the retailer including procurement, retail merchandising, real estate and construction before being named Co-CEO with Lindberg in 2006.

“Our sourcing strategy and relationships with our suppliers are key business differentiators about which I am passionate,” Read said. “I am looking forward to focusing on strengthening and building new supplier opportunities and relationships to continue to bring extreme value to our customers and support our growth.” 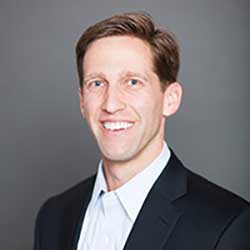 Grocery Outlet calls itself the fastest growing extreme-value grocer in the U.S., with more than 300 locations in California, Idaho, Nevada, Oregon, Pennsylvania and Washington. Its stores are run by independent owner-operators.