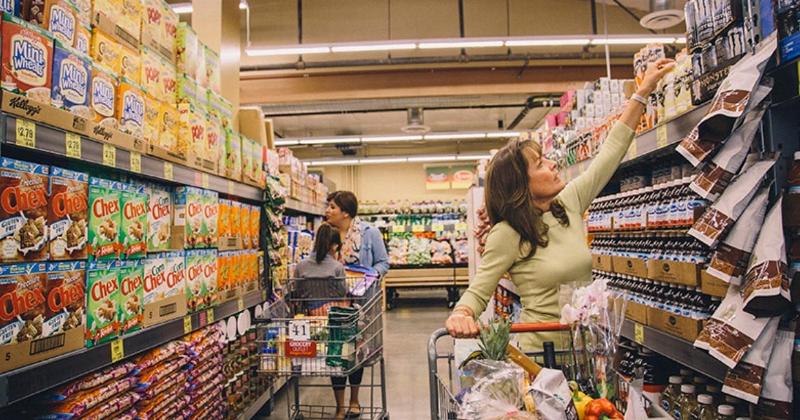 The retailer, based in Emeryville, Calif., intends to use the proceeds of the public stock sale to reduce debts in roughly the same amount.

An updated S-1 registration form indicated the company would sell 17.2 million shares at a price of $15 to $17 per share and trade on the Nasdaq exchange under the symbol GO.

The company estimates that net proceeds from the offering, after deducting assumed underwriting discounts, commissions and estimated expenses, will be about $249.8 million, based on the $16-per-share midpoint of the set price range.

Grocery Outlet, which reported sales of $2.3 billion in fiscal 2018, carried $854 million in debt as of March 30, the end of its fiscal first quarter. The IPO proceeds would reduce that to about $610 million, the company said in its prospectus.

Grocery Outlet’s debts relate in part to recapitalizations in 2016 and 2018 that, among other things, provided dividends to its owner, the private investment group Hellman & Friedman.

Hellman & Friedman will continue to control the company following the IPO, retaining between 61.9% and 63.8% of the company’s outstanding shares.

Utilizing a unique business model that provides independent store owners with deeply discounted brand-name groceries on consignment, Grocery Outlet has grown rapidly and profitably, doubling its stores since 2011. Average stores achieve profitability during their first year of operations, reach maturity in four to five years and realize a payback on investment within four years, according to the company. Stores opened since 2011 with at least four years of operating history have produced year-four cash-on-cash returns of more than 40%, outperforming underwriting hurdles.

Although Grocery Outlet is cashing in on many of the trends propelling hard discounters like Aldi, its approach is distinct in that it relies nearly entirely on brand-name goods where Aldi utilizes private brands. Grocery Outlet achieves savings by buying opportunistically, typically through buying order cancellations, manufacturer overruns, packaging changes and items approaching “sell by” dates, sourced by an internal buying team. The discounters also differ in that Grocery Outlet’s stores are operated by independent contractors as opposed to employees.