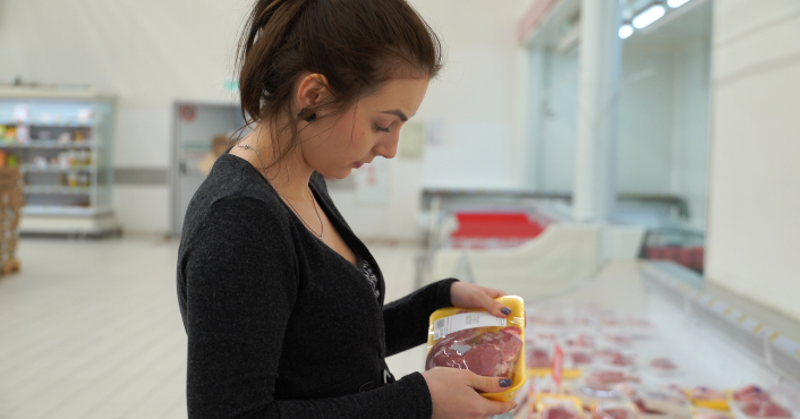 Consumers looking for ways to save on the grocery items they need most amid decades-high inflation feel they're coming up empty-handed, new shopper surveys suggest.

In a May poll from Chicago-based market researcher IRI, 55% of grocery shoppers said that fewer of the items they want are on sale. And when promotional prices are available, they're less compelling, according to shoppers: More than 4 in 10 consumers (42%) said item discounts aren't as good as they used to be.

The tepid response to grocery retailers' current promotional strategy was echoed in a shopper survey from Kroger-owned data and media company 84.51°. In its June Consumer Digest, 84.51° reported that while 63% of shoppers said they've been looking for sales, deals and coupons, a majority (53%) said sale pricing isn't as widely available, and 38% said coupons are much harder to find.

With most consumers, according to both IRI and 84.51°, saying they've shifted their shopping selections—with some even switching stores—in an effort to manage their grocery spend, a lack of compelling promotions "is compounding the inflationary pressure," IRI Team Lead for Fresh Jonna Parker said in IRI's May report. For retailers under pressure to manage margins while also getting shoppers in the (physical or online) door, shorter sales and cross-category promotions could be a worthwhile solution, she suggested.

Those tactics could prove especially valuable in a summer and fall dining season in which consumers still are eager to get outside and fire up the grill for backyard barbecues and, in a couple of months, tailgates. More than two-thirds of consumers are planning to barbecue for the Fourth of July, according to Ann Arbor, Mich.-based advertising AdAdapted; meanwhile, in 84.51°'s polling, 33% of shoppers said they've been purchasing less meat and fish to cope with higher prices. 84.51° and IRI also separately found less-than-majority but significant (>20%) shares of consumers saying they're buying fewer items per grocery trip.

Other leading efforts to save, IRI reported, include cutting back on nonessential items (36%), buying more private brands (24%) and shopping value-centered discount grocers and dollar stores (19%).

Looking to win over deal-seekers, several of the country's biggest retailers are teeing up major promotional events and expansions: Last week Amazon and Target revealed the dates for their next respective discount events in July, with both calling out grocery savings in their announcements. Cincinnati-based Kroger, in releasing its first-quarter earnings last week, said it will expand its Boost paid membership program—a lower-price rival to Walmart+ and others that, like Walmart+, offers fuel discounts—nationwide. And Walmart sibling Sam's Club is offering an $8 membership fee from June 17 through June 26.