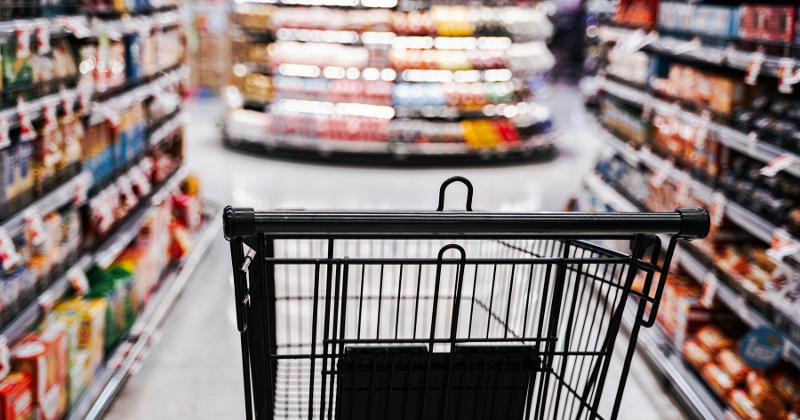 UFCW 770 and the other Southern California Locals filed unfair labor practice (ULP) charges against Ralphs with the federal government’s National Labor Relations Board (NLRB) for “violating labor laws by surveilling, intimidating and interfering with employees for engaging in union activity,” the UFCW 770 said in a statement. The labor union also said it filed legal charges against Vons and Pavilions.

With inflation at 7.9% overall, UFCW said in a release posted on its website that “we cannot continue to negotiate the contract we deserve while the companies break the law.”

Following the union announcement, Ralphs issued a statement saying the grocer is open to meeting with the UFCW to reach a deal that provides the following: more money for every associate, on top of their industry leading wages; keep groceries affordable for our customers; and maintain a sustainable business for the future.

Robert Branton, VP of operations for Ralphs, in a March 7 statement said, “It’s unfortunate that substantial progress toward reaching an agreement was not made during our 12 total days of bargaining with the union.”

“While the company made several wage proposals, the union continues to propose very costly items which impacts our ability to meet customer needs and remain competitive. Our proposals demonstrated a willingness to put more money in our associates’ paycheck,” Branton said. “Our offer continues to provide industry leading wages and healthcare benefits at zero additional cost to associates over the next three years."

"Negotiations are a process, and we’re committed to reaching an agreement no matter how long it takes,” Branton continued in a statement. “We are hopeful the union will return to the bargaining table with renewed interest in reaching a balanced agreement.”

UFCW 770 in a tweet said workers are fighting for “increased wages, better staffing, improved medical benefits and safety and security.”

“We are disheartened to inform you that Ralphs and Albertsons/Vons/Pavilions squandered the unique opportunity to propose a contract with better wages and benefits in a time of immense profit. They have failed,” UFCW770 tweeted out to its members on March 7.