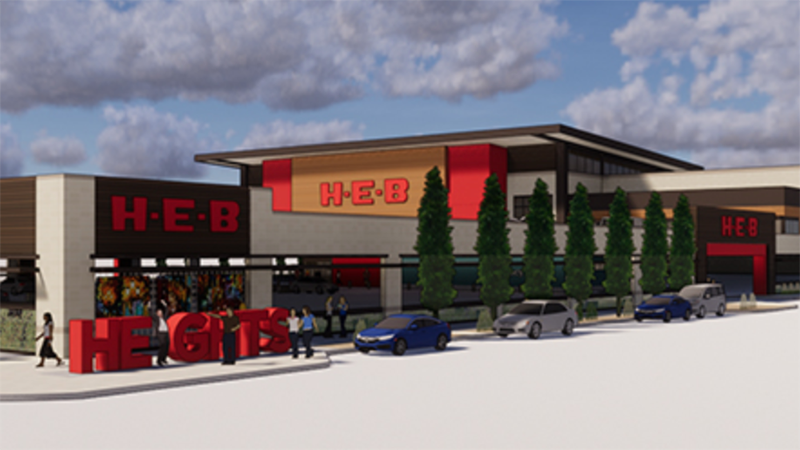 H-E-B is ready to pop the top on a long-awaited new store in Houston, a little more than two years since voters agreed to change local laws to help pave the way for its arrival.

The two-level, 92,000-square-foot store is built on the site of a former Fiesta Mart location in an area known as Houston Heights, northwest of downtown. Parts of Houston Heights, including the new store site, had been dry for more than 100 years until voters in 2016 struck down a 1912 ordinance prohibiting alcohol sales.

H-E-B had backed a campaign at the time urging voters to overturn the prohibition, saying it would not build a store there were the laws not changed, local reports said. The measure passed easily.

The store will also take advantage of the new laws, offering more than 1,800 varieties of wine and 300 beers.