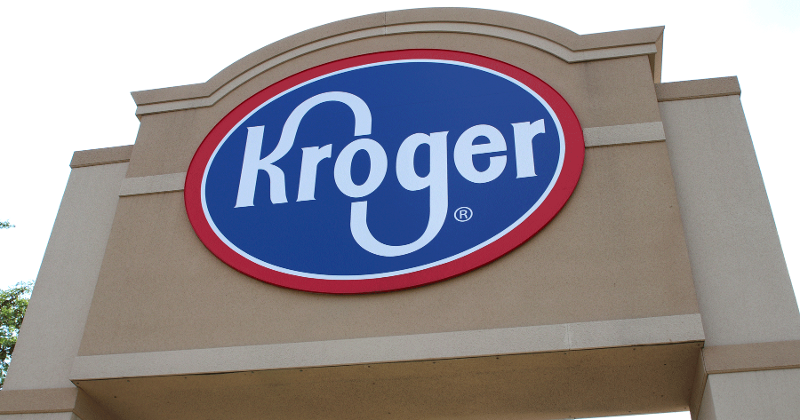 Leading up to Labor Day, workers at a number of large chain grocery stores participated in walkouts and demonstrations calling for the reinstatement of hazard pay. From a Kroger store in Richmond, Va., to a Food 4 Less in Anaheim, Calif., and a nonunion Whole Foods Market in Portland, Ore., workers are fighting for better compensation as the pandemic wears on.

Many of the grassroots efforts were part of a new national campaign from the United Food and Commercial Workers International Union, which seeks to restore hazard pay for millions of America’s front-line workers. The campaign calls on the country’s leading grocery companies, including Whole Foods Market, Walmart, Kroger, Albertsons, Ahold and others, to reinstate hazard pay in light of the continued health threat that COVID-19 presents to essential workers.

“With this initial national week of action, we are sending a clear message to the CEOs of our nation’s largest grocery store chains that workers and customers are standing together for the hazard pay that America’s essential workers have earned and deserve,” said UFCW International President Marc Perrone in a statement.

The campaign includes grassroots actions, as well as targeted paid and digital media, to highlight the serious health threats these workers continue to face.

The UFCW recently confirmed the deaths of at least 103 grocery worker deaths and more than 14,300 grocery workers infected or exposed to COVID-19, but other reports suggest those numbers may be higher.