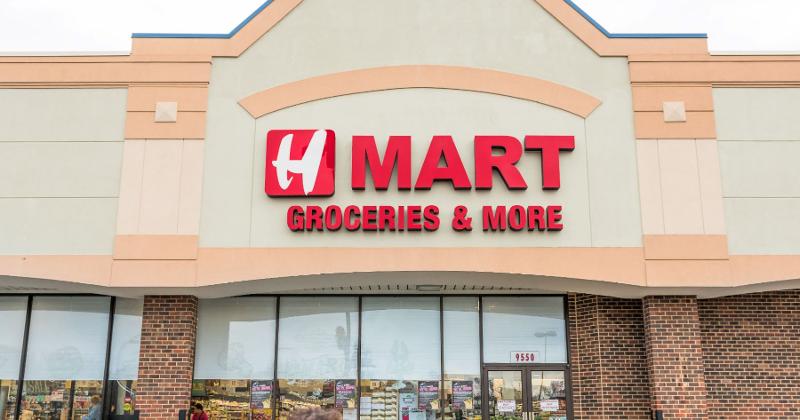 HMart will open a new store in California next Wednesday. / Photo courtesy: Shutterstock

Leading Asian grocer HMart will open its newest location in California next Wednesday, bringing the state's store count to 17, according to the Lyndhurst, New Jersey-based specialty grocer’s website.

The new store will be located at 3931 Irvine Blvd. in Irvine, California, and will feature fresh produce, meat, seafood, Asian groceries and housewares. The store will also feature a “mega food hall,” according to the grocer's website.The Asian supermarket chain will open its doors to its newest location at 10 a.m.

HMart, one of the largest Asian specialty grocers in the country, also announced on its website a new location coming to 1 American Dream Way in East Rutherford, New Jersey. The grocer is currently hiring for all positions, according to the website.

Due to continuous challenges in supply chain and hiring, the new location at 10500 Centrum Parkway currently has limited hours of 11 a.m. to 5 p.m. for its shoppers at this location, Paul Han, VP of operations, told WGB on Wednesday. Super G Mart is a privately held company. Han joined the company in 2014 after his mother, Irene Han, became president and CEO.

On the smaller scale, owner Jesse Newmister opened the doors on Monday to Red Panda Grocery in Knoxville, Tennessee. Located in the Old City section at 123 S Central Street, the small grocery store is styled after bodegas found in metropolitan cities and carries grocery essentials but also includes a wide selection of Asian grocery items, the grocer told WGB.