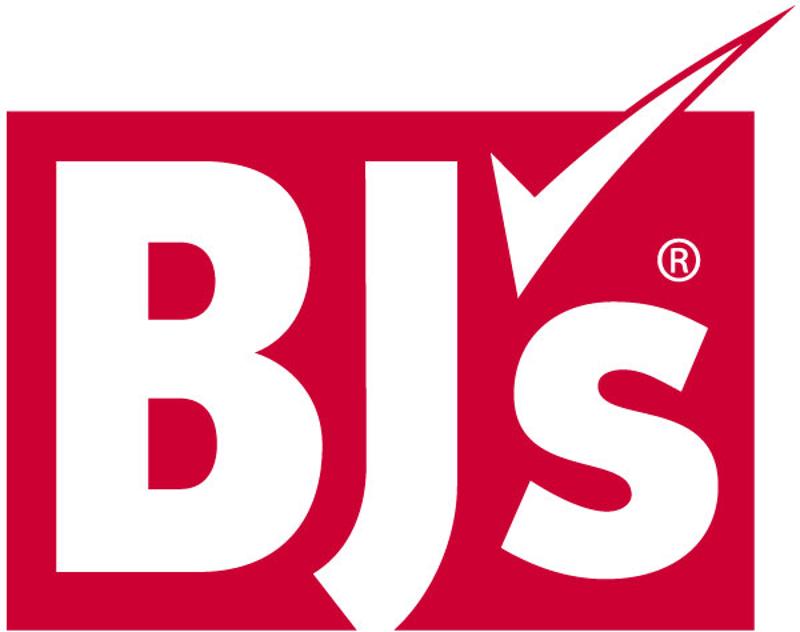 BJ’s Wholesale Club reported stronger-than-expected first-quarter earnings on May 19, which the company said it achieved by tempering the cost increases that have troubled other retail giants. The wholesale club also reported record membership fee income of $96.6 million in the quarter, up almost 12%, as consumers sought value during inflationary times.

"Our performance in the first quarter was strong, as gains in member traffic underscored the value we provide," BJ's Wholesale Club President and CEO Bob Eddy said in a statement. "Our business model remains more relevant than ever in the current inflationary environment."

Eddy added: "We also continued to build on the transformational gains we have driven over the last two years.”

On the earnings call, Eddy said membership has never been stronger. "We reached 6.5 million members in the first quarter, which serves as a testament to the value that we consistently deliver to our members," he said.

The wholesale club reported that digitally enabled sales growth was 26%. "Our digital business remains a key competitive advantage. We're quickly expanding our footprint, and we recently closed the acquisition of our perishable distribution network, which will support our future growth efforts and drive long-term shareholder value," Eddy said.

The company left its full-year EPS guidance unchanged at flat earnings per share vs. the prior year.

Regarding the company’s outlook, Laura Felice, EVP and CFO of BJ’s Wholesale, said: "We are pleased with our performance in the first quarter and remain optimistic that the strength of our core business will continue to drive long-term growth."

The wholesale club also reported that on May 2 it completed its acquisition of four distribution centers and related private transportation fleet from Burris Logistics, bringing its end-to-end perishable supply chain in-house. It also opened its 229th store in Lady Lake, Fla., on May 13—marking the company’s fifth grand opening in 2022.