Walmart officials detailed a growth strategy built on using technology and innovation to better serve customers—including many who might have been out of its reach before shopping went omnichannel.

In a lengthy presentation to analysts and investors, Walmart executives discussed how sales momentum has been unlocked in part through leveraging core assets—such as the grocery offering at existing stores—and optimizing them for e-commerce. A concurrent revamping of assortment and layout on Walmart.com and Jet.com is adding a “long tail” onto that head of steam, and expanding Walmart’s customer base along with it. 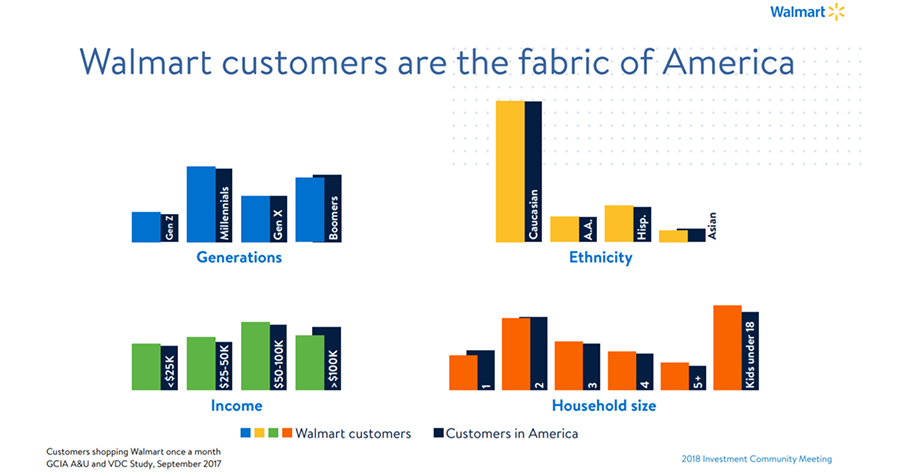 CEO Doug McMillon said that change has come with a willingness to make mistakes and learn quickly, something that previous administrations were reluctant to do.

“Looking back, we had a proven model [in the Supercenter] and we naturally focused on execution, and as the numbers grew we focused on optimization, and unintentionally became risk-averse,” McMillon said. “After all, a small mistake multiplied by a lot of transactions or stores is a big number.

“Today, we’re getting to reimagine retail and our business. And to do that, we take risks,” he continued. “We’ll try quite a few things and we’ll learn from our failures.”

McMillon mentioned that experiments using Uber and Lyft for delivery, for example, have already been dismissed as failures, as was Walmart’s attempt to use store employees to make deliveries. Those ideas, however, are being reiterated and explored anew with a delivery initiative called Spark.

“Expect us to test a lot and fail sometimes, but along the journey, you should expect some success and, occasionally, some big wins,” McMillon said.

Grocery Pickup, he noted, was one of those wins. “We scaled from nothing in 2014 to 2,000 locations today and consistently deliver the highest net promoter scores our company has ever seen. Our customers love it,” he said. “Having fresh food within 10 miles of 90% of the U.S. population is a structural competitive advantage that we are leveraging.”

Janey Whiteside, the American Express veteran named over the summer to as Walmart’s chief customer officer, addressed her role as an advocate for Walmart’s shoppers, including what she called the “core” budget-conscious shopper relying on Walmart for prices and basics; the growing “time-pressured family” drawn to Walmart for convenience offerings; and the wealthy, younger urban shoppers now being reached through the Jet offering. 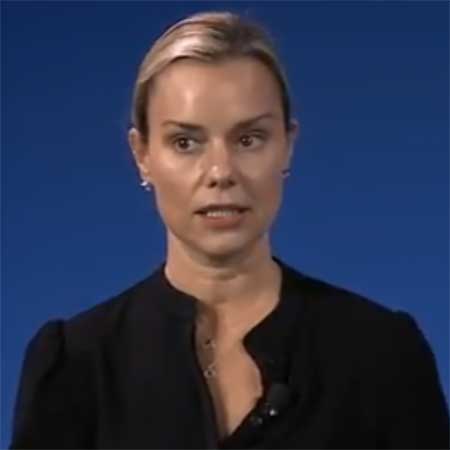 “People have preconceived notions of who our customers are, but they’d be surprised to realize that our customers are the fabric of America,” Whiteside said. Walmart’s purchase data indicates that “everybody is looking for value,” she said, “but what’s different is how people are looking to find that value.”

While serving the core bargain shopper remains vital for Walmart, “we can’t achieve our growth ambition without expanding beyond them,” she said. What Walmart is finding is that good omnichannel experiences for one group can cut across to other shopper groups.

Walmart during the presentation also projected continued same-store sales strength in U.S. stores, but said investment in technologies—and in longer-term bets on international growth such as the Flipkart investment—would continue to weigh on profits in the near term.