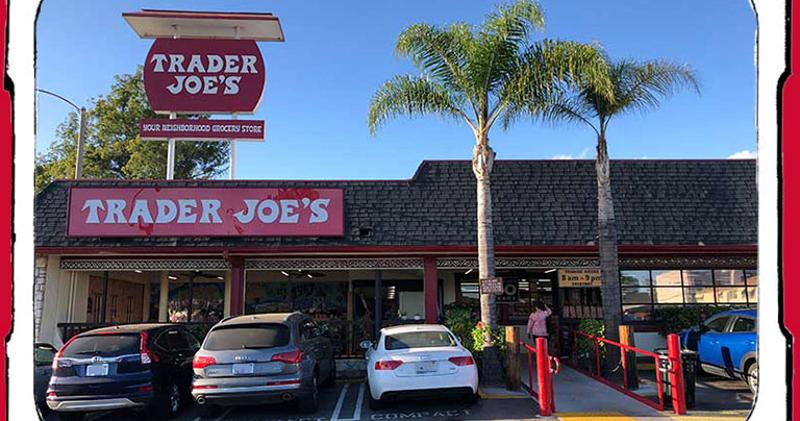 Trader Joe’s, which famously launched Two Buck Chuck in 2002 and went on to sell more than 800 million bottles of the inexpensive wine by 2013, is well-known for its selection of affordably priced and interesting adult beverages. The Monrovia, Calif.-based grocer’s latest podcast reveals the product development process for its newest sips from hard seltzer to Cookie Butter Beer.

At Trader Joe’s, product developers work closely with the category managers to create what they call “the shopping list,” said Catherine Rhodes, a product developer for the company on the podcast. Category managers are listening to customers and visiting stores to identify gaps. “They turn over the shopping list to me, and it’s my job to find the best supplier to create the products at the best value for our customers,” she explained.

This process was used to develop a barrel-aged beer that is coming out later this year: its newly launched KBC Mighty Cascade Brut IPA, as well as its new Cookie Butter Beer, which is expected to hit shelves in September.

Trader Joe’s conducts a daily tasting panel, during which participants try samples from a variety of suppliers. “Very rarely is the initial sample ready for our approval panel,” said Rhodes. “There’s a lot of back and forth, often as many as 10 iterations [before] we finally get it right.” The process can take weeks, especially when it comes to brewing a new batch of beer.

When looking for inspiration to develop new adult beverages, Trader Joe’s looks to its own shelves and the products shoppers clamor for most. Hence, the origin story of Trader Joe’s Cookie Butter Beer.

“This is a project that’s been two years in the making,” Rhodes said. “Trader Joe’s is cookie butter headquarters so we couldn’t have an OK Cookie Butter Beer. It had to taste just as good as what’s in the jar.”

Rhodes estimates that the new beer, made from an Imperial ale base, went through some 17 iterations before becoming the Cookie Butter Beer they are preparing to launch. In a similar vein, Trader Joe’s is also preparing to debut a Coffee Peanut Butter Cup Porter around Halloween. This winter, Trader Joe’s plans to launch a Ginger Beer Spiced Stout as well as a Toasty Cookie Spice Cider.

Another trend on Trader Joe’s radar is the transition from bottles to cans. “Cans are lighter weight, so it’s less expensive to ship. A lot of breweries have switched over to canning lines,” she noted. “It’s also a more efficient packaging process for them as well.”