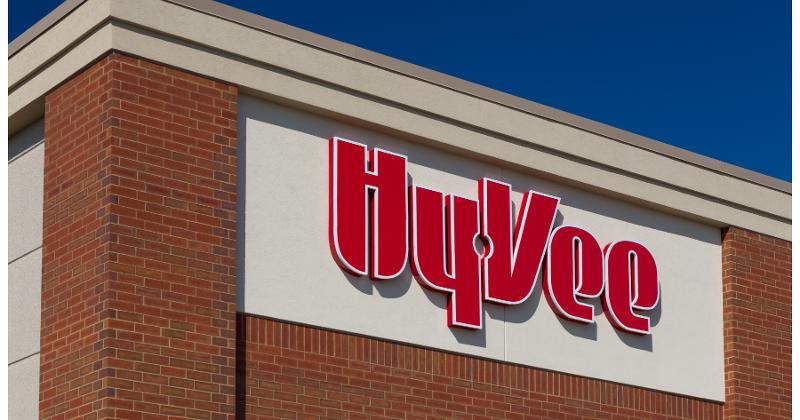 Upon the retirement of CEO Randy Edeker October 1, Jeremy Gosch will become the new CEO and president of Hy-Vee’s retail operations and will also serve as vice chairman of Hy-Vee’s board of directors.

Gosch will work alongside Hy-Vee's newly named CEO Aaron Wiese, who will also assume the leadership position at Hy-Vee upon Edeker’s departure. Both Gosch and Wiese will continue to report to Edeker, who will continue to serve as Hy-Vee’s chairman of the board and executive director.

“As I look ahead to the future, we’ve reached a point where one person can no longer hold the title of chairman, CEO and president for the entire company,” Edeker said in a statement. “We have become more than just a grocer. With our focus on health and wellness, pharmacy, restaurants, grocery, distribution and digital assets, it’s time we evolved our leadership structure to best position the business for the future, which is why Jeremy will also serve as a CEO for the company.

“With Jeremy’s retail and in-store experience, he has incredible knowledge of our retail business and has a strong sense of urgency to meet the challenging times we live in today. He has a great understanding of how we need to continue to evolve our company to grow, which will keep us on a path toward continued success as one of the best grocers in the U.S."

Hy-Vee, Inc. is an employee-owned corporation that operates more than 285 retail stores across eight Midwestern states.

Said Edeker, “It’s imperative that Hy-Vee has excellent leaders overseeing the day-to-day responsibilities for both our growing retail operations and subsidiary operations. Both Jeremy and Aaron bring unique strengths to the table with complementary leadership styles that will guide Hy-Vee well into the future.”