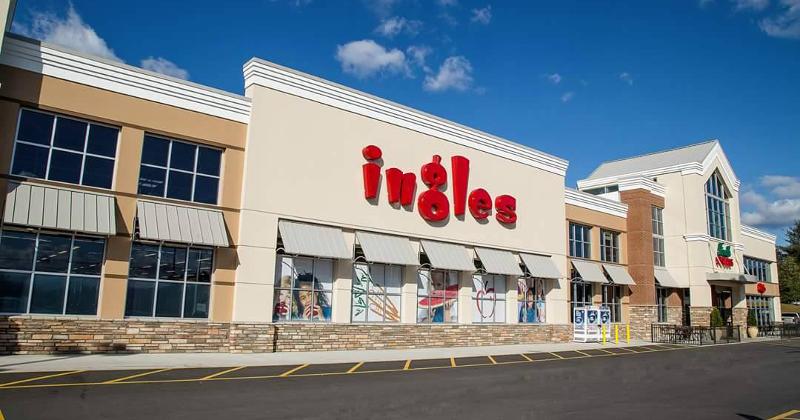 An investment fund with significant holdings in Ingles Markets has moved to nominate two candidates to join the retailer’s board of directors at its 2018 annual meeting of shareholders in February.

Gamco Asset Management, a Rye, N.Y.-based investment advisor founded by Mario Gabelli, holds nearly 9% of Class A shares in Ingles. The tightly held retailer is controlled by the Ingle family, including CEO Robert Ingle II—who, as of the end of its 2016 fiscal year, controlled 75% of its combined Class A and Class B shares.

In a filing with the Securities and Exchange Commission, Gamco said it was nominating Justyn Putnam and John “Jack” Lowden as independent directors. The filing does not outline any specific strategies or grievances with Ingles’ current board or management.

Putnam, 37, is a manager with the Talanta Investment Group and was the founder and former CEO of Putnam Construction, a North Carolina-based real estate developer. Lowden, 60, is president and chief investment officer of NewCastle Partners, a Greenwich, Conn.-based investment firm. He has prior experience in financial strategies and mergers and acquisitions, Gamco said.

Ingles wasn’t immediately available to respond. Gamco, which has held a position in Ingles for many years, declined further comment.

In addition to operating 201 supermarkets, Asheville, N.C.-based Ingles owns substantially all its own stores and real estate, and in many cases, the shopping centers where its stores are located. Investors from time to time have argued that this aspect of Ingles was undervalued by the market.

Ingles stock is down by nearly 50% over the last 12 months. In its most recent quarterly report, net income was down slightly while sales improved by 2.8% and comparable-store sales were up by 0.8%

Its market areas in the Carolinas have been in the path of major investment from new and existing competitors, including Publix, Wal-Mart Stores and Lidl. Some sources have speculated Ingles could be an acquisition target for retailers expanding in the area.