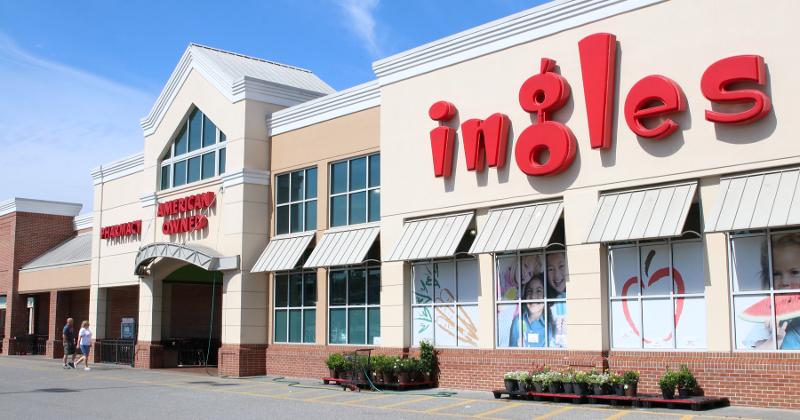 “We are pleased with our strong results due to the dedication and hard work from our associates,” Robert P. Ingle II, chairman of the board, said in a release. “We continue to work hard to provide affordable products and selection to our customers during these challenging times.”

Grocers today are having to contend with inflation, labor shortages and the continuing effects of the COVID-19 pandemic.

Ingles also said that pandemic has had a “significant impact” on its operations since being declared a national emergency on March 13, 2020, and as such, it cannot predict the impact of the pandemic on future periods.

The retailer said it currently has no outstanding borrowings under its $150 million line of credit.