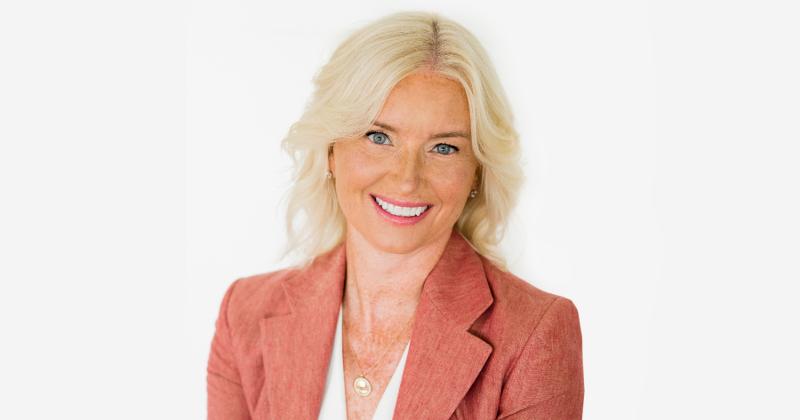 Everson will succeed current President Nilam Ganenthiran, who has been appointed to a new senior leadership position, strategic adviser to the CEO, also reporting directly to Simo. This marks the second change to executive leadership for the grocery platform in less than a month, as Apoorva Mehta, who founded Instacart, stepped aside as CEO, when Simo assumed the role on July 8.

Like Simo, Everson joins Instacart from Facebook, where she worked for more than a decade, most recently as VP of global marketing solutions, leading the company’s relationships with top advertisers and agencies. In that role, she oversaw a team focused on global partnerships and agencies, as well as Facebook’s Creative Shop. Throughout her more than 10 years at Facebook, Everson helped to build and grow the company into the second largest digital ads platform in the world.

“Carolyn’s an industry legend, best known for cultivating strong, trusted relationships that drive strategic value for partners,” said Simo in a statement. “At Instacart, partnerships and relationships are at the heart of everything we do. With more than 600 retail partners and thousands of advertisers helping power our marketplace, Carolyn’s unmatched experience and authenticity will be a key driving force for our business as our teams prepare for our next chapter of growth.”

“Instacart’s in a league of its own with a pioneering, sustainable business model that delivers more value and delight to customers, more growth and customer engagement to retailers and more sales and product discovery to brands,” said Everson. “Working with Fidji again is a once-in-a-lifetime opportunity as Instacart redefines the connection consumers have to food during a pivotal moment of innovation within our industry.

“We are in a period of rapid grocery e-commerce adoption and Instacart is incredibly well-positioned to play an important part in people’s lives for many years to come,” she added.

With the addition of Everson, 55% of Instacart’s executive team is female, Instacart said.

Everson has been named to AdWeek’s AdWeek 50 since 2013. In 2015, she topped Business Insider’s list of the Most Powerful Women in Advertising, and she has also been named a Woman to Watch by Advertising Age. She was twice included on Fortune’s 40 Under 40.

Prior to Facebook, Everson was corporate VP of Microsoft’s global advertising sales and trade marketing teams, where she led the company’s advertising business across Bing, MSN, Windows Live, Mobile, Gaming, Atlas and the Microsoft Media Network. She also spent nearly seven years at MTV Networks, where she was COO and EVP of U.S. ad sales for MTV Networks.