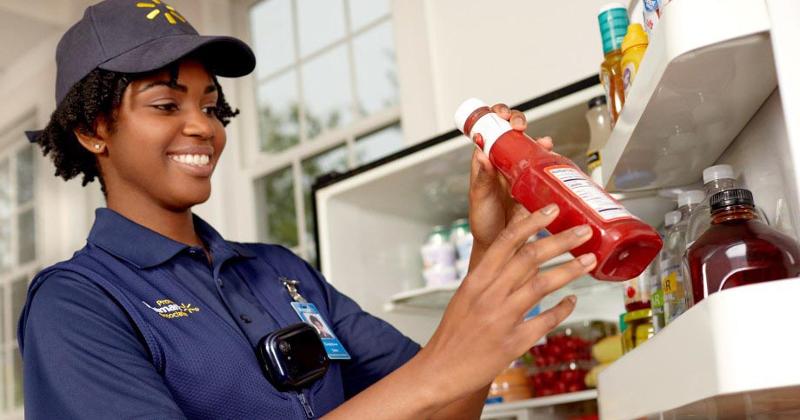 Walmart is reportedly on the verge of testing a paid membership program that would offer users services such as unlimited grocery deliveries and other perks that would distinguish the retailer from its global online rival Amazon.

First reported by Recode, the program would be known as Walmart+ and would build off its current “Delivery Unlimited” program, which offers users unlimited grocery delivers for a $98 annual fee. Officials of the Bentonville, Ark.-based retailer reportedly acknowledged such a plan was in the works but has not publicly commented.

The move would appear to be something of a radical shift for Walmart, which has long struck an egalitarian posture but has increasingly been drawn into paid loyalty programs as it duels Amazon for omnichannel shoppers. Walmart launched and then discarded its two-day delivery ShippingPass program but has thus far found more success behind Delivery Unlimited, which launched a year ago in four cities and has since rapidly expanded. Walmart officials have also expressed enthusiasm behind the InHome program, offering “white glove” deliveries into consumers’ homes in certain markets. That service requires a $19.95 monthly charge plus the cost of purchasing and installing a smart lock.

The Recode report said plans for Walmart+ could include perks that would be difficult for Amazon to currently replicate, such as gas and pharmacy discounts. Amazon’s $119-per-year Prime program is a runaway success, offering shipping speed, free grocery deliveries in many markets and services such as streaming TV.

Janey Whiteside, named Walmart’s chief customer officer in 2018, is reportedly heading the program, which could test launch as soon as next month, Recode said.