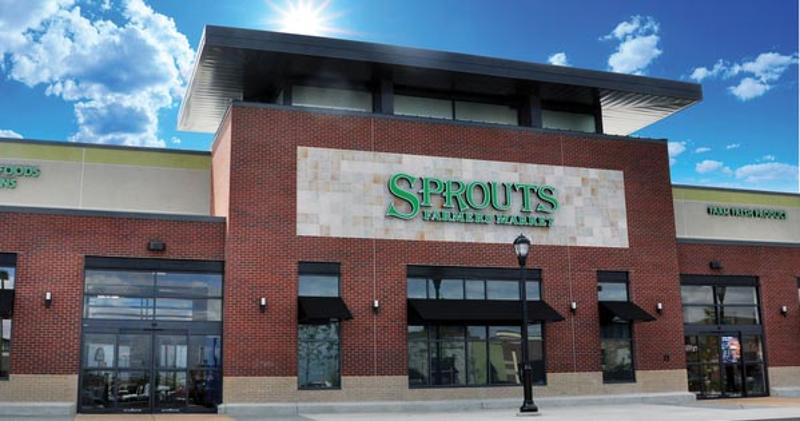 Sprouts Farmers Markets’ search for a new CEO has concluded with the appointment of seasoned retail veteran Jack Sinclair, who was EVP of Walmart’s U.S. grocery division from 2007 to 2015.

Concurrent with Sinclair being named as its new chief executive and board member, the Phoenix-based food retailer’s interim co-CEO and CFO, Brad Lukow, has resigned.

With more than 35 years of experience in the retail and grocery industries, Sinclair most recently had been CEO of 99 Cents Only Stores LLC, a discount retailer with more than 350 locations in the United States, since 2018; prior to that, from 2015 to 2018, he was the Commerce, Calif.-based discounter’s chief merchandising officer.

During his eight-year grocery EVP tenure at Walmart, Sinclair led all aspects of the U.S. grocery business at its more than 4,000 stores, when the retailer’s focus on fresh foods and local assortment came into its own. Before joining Walmart, Sinclair spent 14 years at Safeway PLC in London, where he was responsible for operations, merchandising and marketing for more than 450 supermarket and convenience store locations in the United Kingdom. He has served as member of Hain Celestial Group’s board of directors since 2017, and he holds a bachelor’s degree in economics and marketing from the University of Strathclyde, Glasgow, Scotland. 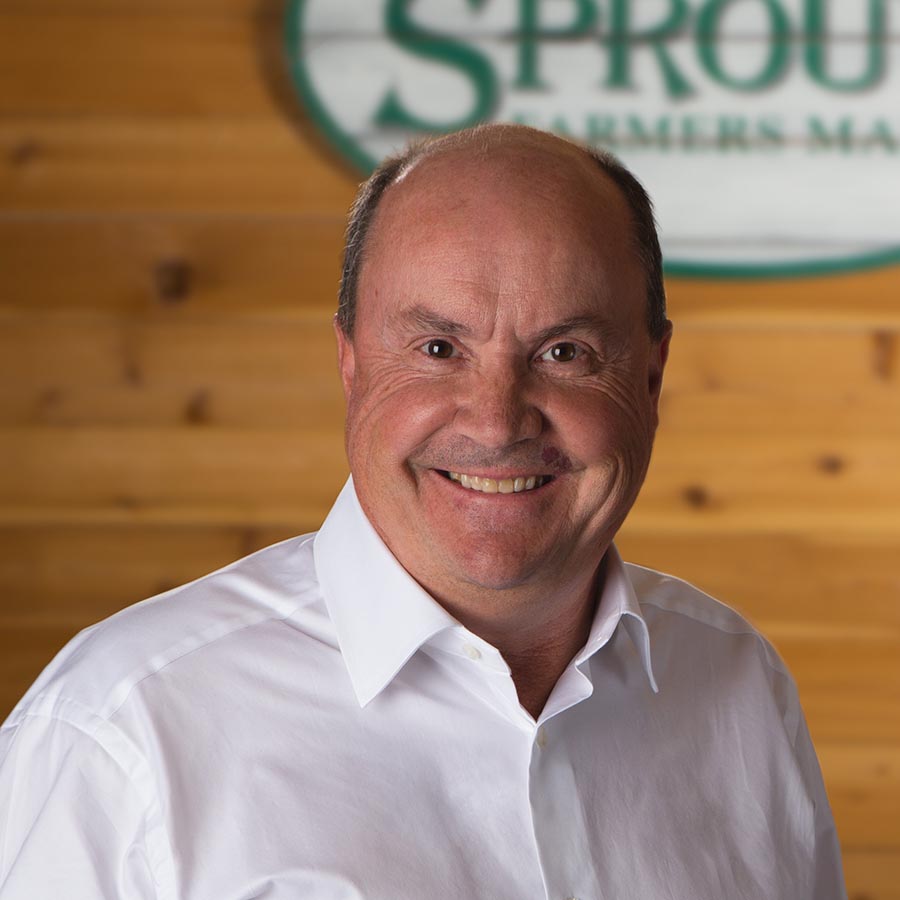 “I am humbled and extremely privileged to be appointed chief executive officer of Sprouts Farmers Market,” Sinclair said in a statement. “Sprouts is a company with a higher purpose—to empower every person to eat healthier and live a better life—and the commitment of its 30,000 team members to drive lasting change in the communities they serve truly resonates with me. I look forward to working with Sprouts’ board of directors, leadership team and all Sprouts team members to continue furthering that purpose.”

Joseph Fortunato, Sprouts' chairman, said the board is “extremely excited to have Jack Sinclair as our new chief executive officer following a thorough search and selection process. Jack is a proven chief executive officer with an outstanding track record in grocery and retail merchandising. On behalf of the board, we look forward to working with Jack as he leads Sprouts forward to continued success.”

Along with the resignation of Lukow, Sprouts appointed Lawrence (Chip) Molloy as interim CFO until a permanent successor is named. Molloy has served on the retailer’s board since 2013 and has a long-tenured career as a senior financial executive, including as chief financial officer of Under Armour Inc. from 2016 to 2017 and PetSmart Inc. from 2007 to 2013. He was most recently interim chief executive officer of Torrid LLC in 2018.

“Chip has chaired our audit committee for several years, and his deep knowledge of Sprouts’ business, strategy and financial operations and experience with the investment community make him best suited to lead Sprouts’ financial affairs while we conduct our search for a permanent chief financial officer,” Fortunato said.

Also, Shon Boney, a founder of the company and a director since 2002, has stepped down from the board.

“Having Shon on our board has been instrumental as Sprouts has undergone rapid expansion, and we thank him for his service and contribution all these years,” Fortunato said.