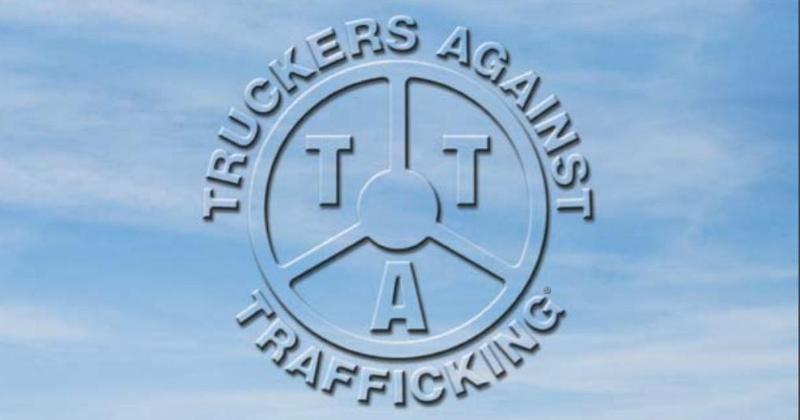 Photograph courtesy of Truckers Against Trafficking

KeHE is leveraging the power of its nationwide team of professional truck drivers—which have more than 550 trucks on the road and about 30,000 routes serving retailers from coast to coast—to make an impact against human trafficking through a new partnership with Truckers Against Trafficking (TAT).

Nearly 170,000 people are trafficked every year in the United States, according to TAT, which estimates that it has become about a $32 billion industry worldwide. Trafficking has been reported in all 50 states, and as cases of human trafficking continually come to light in America, those fighting to end it have learned that victims are often found in locations frequented by truckers.

“Helping to eradicate human trafficking has increasingly become a philanthropic focus for KeHE through partnerships with organizations near and abroad,” Laura McCord, executive director of sustainability and corporate responsibility for KeHE, said in a statement. “By supporting organizations that focus on rehabilitation of victims, it only made sense for KeHE to expand our reach to help prevent trafficking as well.”

Englewood, Colo.-based TAT is committed to educating drivers to identify signs of human trafficking and how to properly report it to law enforcement officials. To date, KeHE has helped coordinate the training of more than 600 professional truck drivers nationally. As part of an ongoing partnership, more drivers will continue to be trained throughout the year to spot and report trafficking while on the road.

“This training has promoted a lot of dialog throughout the team about what they’ve seen while on the road,” said Jamie Danielson, safety coordinator for KeHE. “This now gives our drivers the tools to take action and potentially save a life.”