Ahold Delhaize has evolved to become Ahold Delhaize USA, which will  be led by Kevin Holt as CEO and which will serve as the parent company for all of the latter's U.S. companies, including Stop & Shop, Food Lion, Giant, Hannaford, Giant/Martin's and Peapod, as well as U.S. shared services company’ Retail Business Services (RBS). 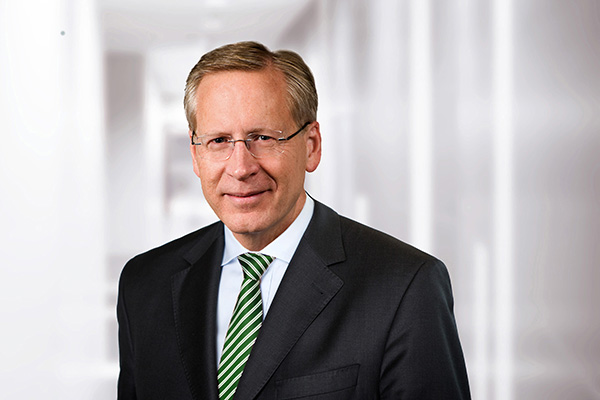 Holt, currently COO of Ahold USA, will assume his expanded duties on Jan. 1, 2018. He will remain a member of Ahold Delhaize's management board and executive committee and will continue to report to Dick Boer, CEO, Ahold Delhaize.

"Combining the parent companies of the U.S. brands and RBS is the natural next step in our brand-centric strategy in the U.S.,” said Dick Boer, CEO, Ahold Delhaize. “Kevin is an outstanding leader with extensive food retail experience and a great choice to guide our U.S. businesses through this time of continuing change and evolving customer expectations."

Holt, who previously served in executive leadership roles with Supervalu and Meijer, joined Delhaize Group in 2014 as CEO Delhaize America and transitioned to COO of Ahold USA in 2017.

As it moves to the next phase of integration, Holt said the move to create a unified parent company will enable its teams “to focus on further strengthening our brands and winning in our markets. Ahold Delhaize USA and its U.S. brands are well positioned to continue to drive growth and innovation and meet the evolving needs of customers, both in stores and online."

Ahold Delhaize was formed in July 2016 from the merger of Ahold and Delhaize Group. Its family of 6,500 retail banners and subsidiaries employs more than 370,000 associates.