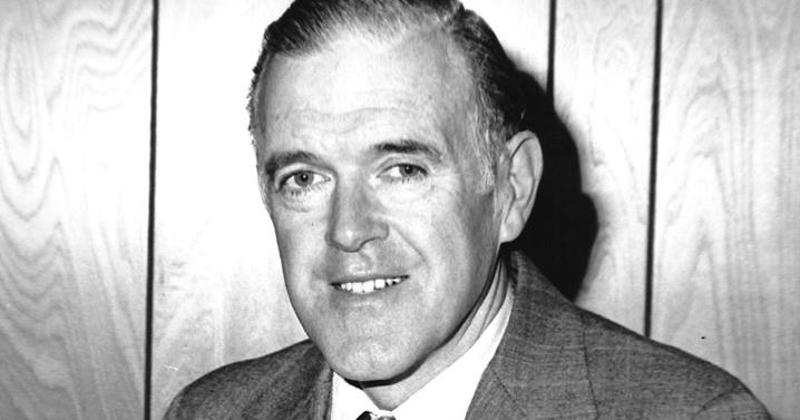 Services will be held this week for Bernard D. Kennedy, a co-chairman of King Kullen Grocery Co. and a former president of the Bethpage, N.Y.-based supermarket chain.

Kennedy represented the second of four generations of the family that has served King Kullen over its history. The company said he spent his entire career with King Kullen in numerous positions and “contributed in countless ways to our continued success.

“Beyond the efforts Mr. Kennedy made in our stores, he made a difference with the leadership and guidance that he provided to our management and employees,” the company said. “Mr. Kennedy had a sharp eye for business, but also had an unwavering moral compass that set the standard for operating practices we embrace today.”