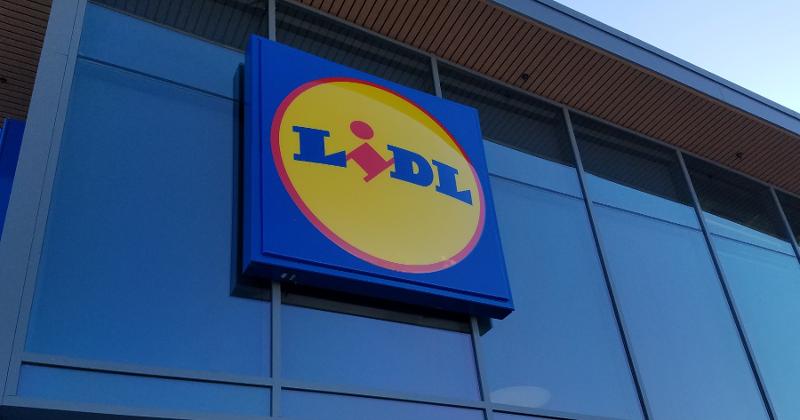 Klaus Gehrig, the powerful top executive of the Schwarz Group, parent of the Lidl discount chain, has abruptly resigned, the German retail giant said in a press release.

Dieter Schwarz, the retailer’s 81-year-old founder and owner, will take over Gehrig’s role as general partner. Gerd Chrzanowski, currently the CEO of Schwarz’ Lidl division, is Gehrig’s designated successor and is expected to assume the role.

A press release obtained by WGB indicates that Gehrig departed following a disagreement with Dieter Schwarz over a “very important matter” that was not identified in the release.

The release indicated that Gehrig and Schwarz could still cooperate in the future and indicated Schwarz “thanks [Gehrig] for the great development work of the past years.”

Gehrig has been with the Schwarz Group for decades, joining in the 1970s following a short time with rival Aldi. Behind the hard discount chain Lidl and its Kaufland hypermarket chain, Schwarz Group has become one  of the world’s most influential retailers, doing business in 33 countries with 2019 sales of 113.3 billion euros (around $134 billion, of which Lidl accounts for 89 billion euros or more than $105 billion).

Gehrig, 73, carried a powerful reputation, running an organization with tremendous growth but also a high a degree of executive turnover. Lidl’s burgeoning U.S. division, for example has had four top executives since first establishing plans to expand in 2014.

A spokesman for Lidl U.S., based in Arlington, Va., was not immediately available. A spokesperson for Schwarz Group, in Neckarsulm, Germany, had no additional comment.