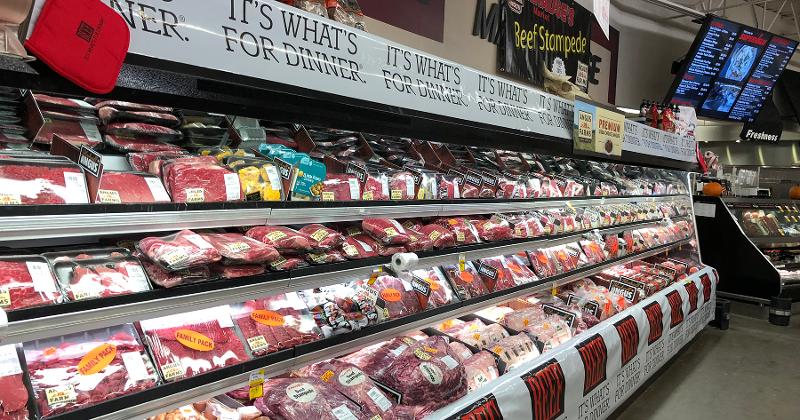 The three-store independent, owned by fourth-generation siblings Dalles Krause and Kari Olson, competed against about 600 grocery stores from across the country in the annual contest, which awards one national grand-prize winner and two regional finalists who most effectively showcase beef as the protein of choice.

“Krause’s Market’s winning Beef Stampede campaign this year was successful because of the full support from the staff,” said Roy McKenzie, meat department manager for Krause’s Garrison, N.D., location. “We focused our efforts on reaching out to customers who have supported us and the Beef Stampede contest over the years.”

As part of the independent grocer’s award-winning campaign, Krause’s sent out mailers along with a phone campaign to remind its loyal patrons about its beef bundle deals and other events during the promotion. The retailer enhanced its direct outreach with radio, print, TV and social media communications to further elevate the effort. 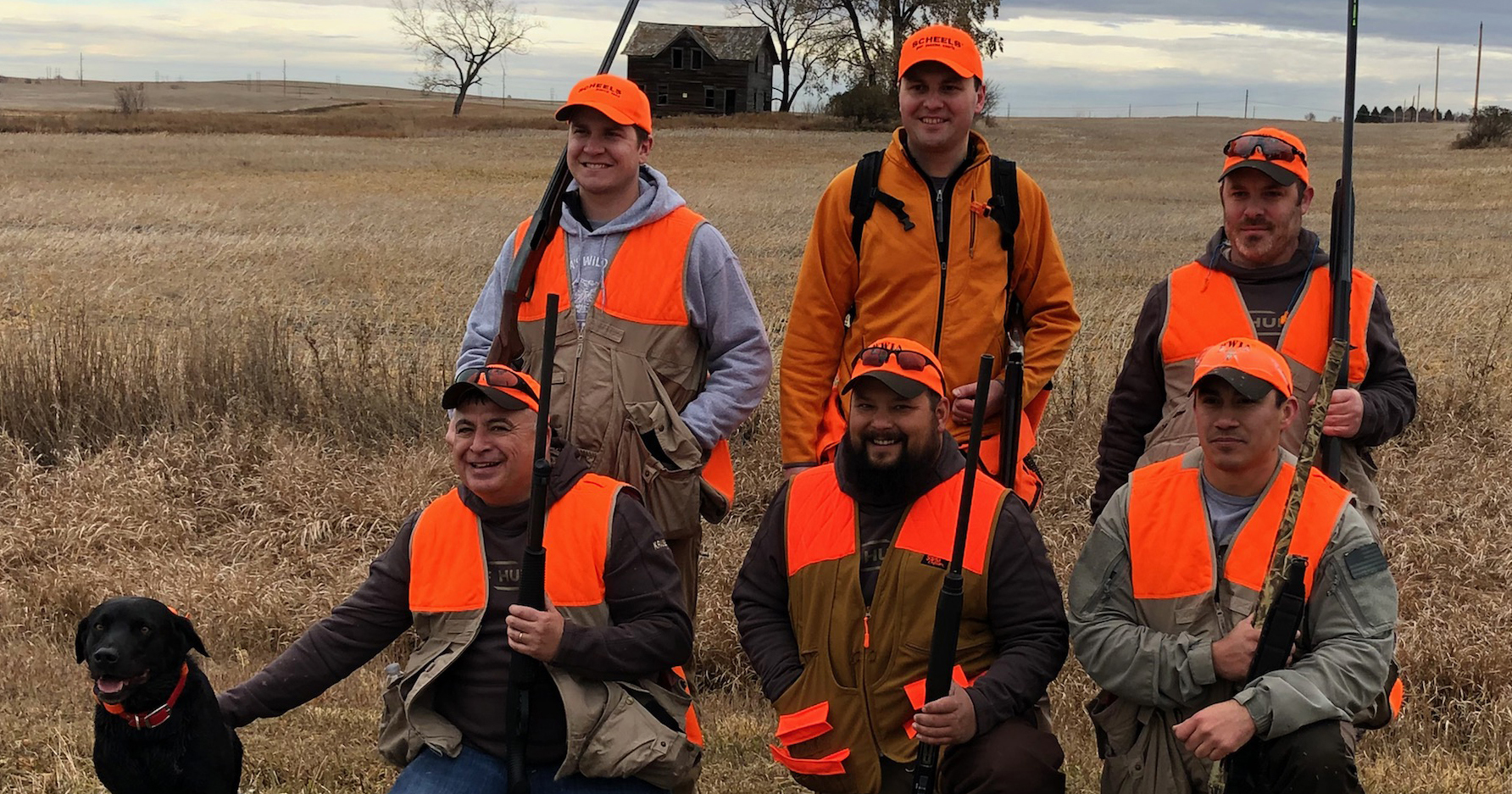 Other key events during Krause’s Beef Stampede campaign included 24 feet of fresh beef on display in the meat case throughout the two week event, a “drive by” rib-eye dinner, cross merchandising throughout the entire store, in-store promotions sponsored by the North Dakota Beef Commission, an Instant Pot giveaway and a build your own burger promotion.

“Once again, Krause’s imagination, hard work and commitment to the Beef Stampede differentiated them from the hundreds of participating retailers across the country that engaged their customers and communities with the Beef Stampede,” said Tony Ott, director of meat and seafood merchandising for UNFI’s central region.

Ott said Krause’s “raised the community involvement bar again this year by hosting their first annual Wounded Warriors in Action Pheasant Hunt to coincide with the Beef Stampede. We congratulate them on their fourth Beef Stampede National Grand Championship.” 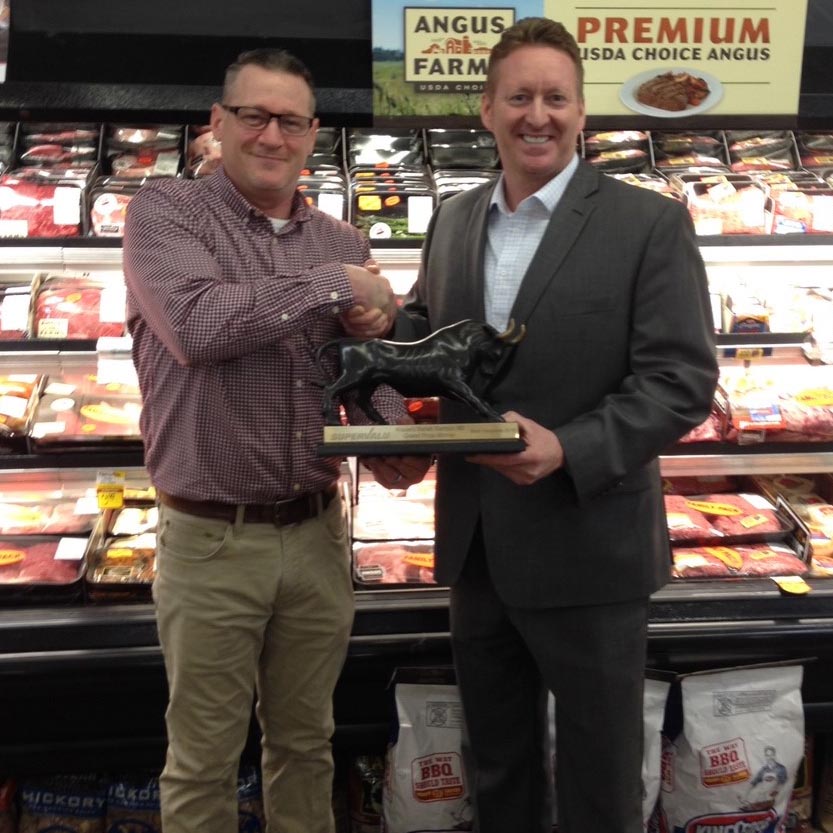 Shannon Staehr, store manager for Krause’s in Garrison, said he was honored to cook alongside the Garrison Fire Department for the big banquet to raise money for the WWIA, which drew about 200 guests.

Krause said he was gratified by the show of support for the first-time event, which attracted community, state and local representatives, as well as the media. “This is the start of something great,” Krause said, with a hat tip to McKenzie and his team, “who really went after the Beef Stampede event this year.”

Krause and his sister, Olson, purchased the Garrison, N.D., store in 2006. They also have two other Krause’s Markets in Hazen and Washburn, N.D.