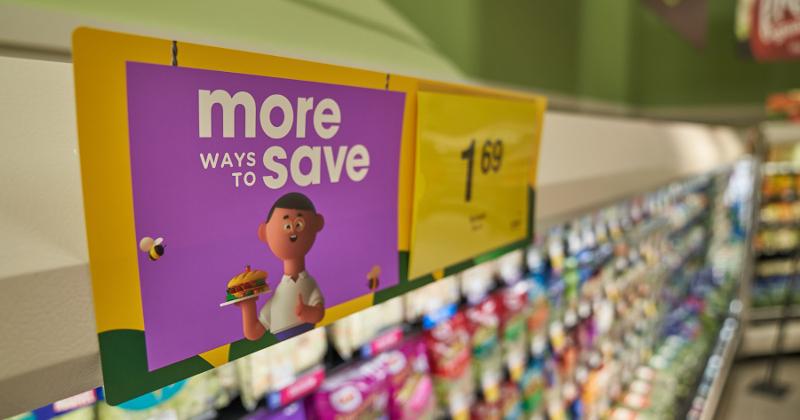 The Kroger Co. said it has appointed Gabriel Arreaga as its new SVP of supply chain. Arreaga, a veteran of CPG giants including Mondelez and Unilever, will succeed Robert Clark, who is retiring from a similar role effective Oct. 1. 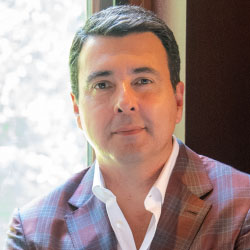 Clark has served the Cincinnati-based grocer in various roles for 35 years. He has been Kroger’s SVP of supply chain, manufacturing and enterprise sourcing since 2019. 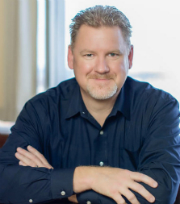 “We thank Robert for his 35 years of dedicated service and leadership,” said Rodney McMullen, Kroger’s chairman and CEO. “He’s been an instrumental leader at all levels of our organization and has built collaborative teams and developed business strategies that have advanced our operations and uplifted our associates and customers.”

In his new role, Arreaga will be responsible for the company’s supply chain organization, which includes logistics, inventory and replenishment.

“Gabriel’s proven history of outstanding leadership and management of complex supply chain and logistics functions will accelerate our ability to provide a seamless shopping experience for our customers,” McMullen said. “We welcome Gabriel and his 22 years of leadership experience in the industry and look forward to adding his fresh perspective and insights to our growing operations.”

Arreaga joins Kroger with deep supply chain leadership experience. Most recently, he was SVP of supply chain for Mondelez International. There, he led a team of more than 14,000 employees within a network of 41 internal and external factories, 49 fulfillment centers, direct-to-store branches, logistics and product development. He also was global VP of operations for Stanley Black & Decker and held numerous leadership roles at Unilever, including VP of food and beverage operations.

Arreaga holds a bachelor’s degree in business administration from Del Valle University and an MBA from INCAE, a top global MBA program led by Harvard University’s curriculum and located in Central America. He’s also completed advanced management programs at Harvard University and was a research assistant for MIT faculty on corporate strategy, among other areas.

Clark began his career in Kroger’s Arizona-based Fry’s division as a bagger in 1985. He advanced to occupy several store, district and division leadership roles for Fry’s, including VP of merchandising in 2002.

Clark relocated in 2010 to the Columbus division to serve as VP of operations and then he moved to the Fred Meyer division in 2011 to serve as VP of merchandising. He relocated to Kroger’s corporate headquarters in Cincinnati in 2013 to take on the role of group VP of non-perishables. He was promoted to SVP of merchandising in 2016 and to his current position in 2019.

In his retirement, Clark and his wife, Kelli, plan to return to Arizona to spend more time with their children and grandchildren, the company said.