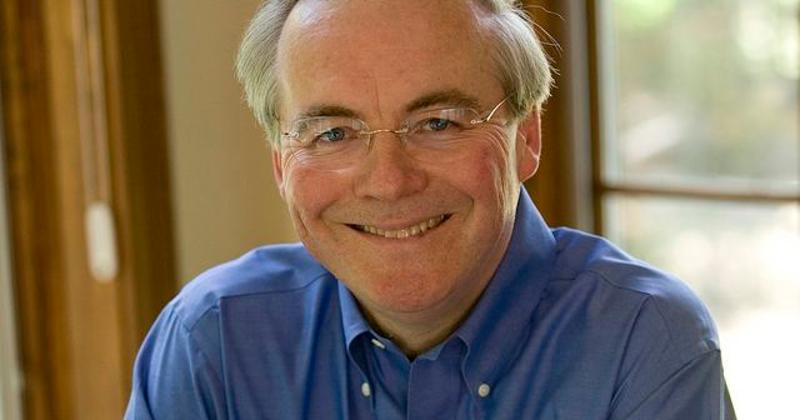 Kroger CEO Rodney McMullen expressed the retailer’s major successes in its ClickList and other e-commerce efforts in a call with investors this week, but several industry observers believe it may not be enough to keep the Cincinnati-based retailer ahead of the game with technology-focused companies such as Amazon encroaching heavily on the grocery arena.

After introducing a digital shopping experience in its most recent fourth quarter that fully integrates Kroger's ClickList experiences with other digital services such as coupons, recipes and rewards, McMullen said the company is focusing heavily on creating a seamless environment in which its customers can choose how to engage.

“Whether through ClickList or home delivery, we continue to test, learn and scale what works using our data and customer insights to make it really easy for our customers to navigate across the channels they choose when shopping with us,” he said.

In 2017, Kroger grew its digital sales by more than 90% and expanded ClickList to more than 1,000 locations. The tandem strides mark a major milestone for the chain, which a little more than a year ago did not offer home delivery in most of its stores. It since has made the service available in almost 900 locations, along with 1,091 pickup locations and counting.

McMullen added that more than two-thirds of Kroger customers, which includes more than 40 million shoppers, now have pickup or delivery available, with the goal of allowing “every customer to have access to our convenient services.”

However, Brittain Ladd, global digital, blockchain, strategy and supply chain consultant, told WGB that ClickList is indeed being embraced by customers, but potentially not enough to provide a competitive advantage because it is also being used by Walmart and other retailers. Accordingly, Ladd warns that Amazon could overtake Kroger by 2027 to 2030 if it does not create a better strategy.

Ladd endorsed a potential acquisition by Kroger of Boxed Wholesale, a bulk dry goods and household products provider, but Bloomberg reported that the retailer's $400 million acquisition offer was rejected. As such, Ladd recommends that Kroger look into acquiring Overstock.com and signing a partnership agreement with Boxed, along with exploring options such as merging with Ahold Delhaize or acquiring British online supermarket Ocado.

“What is certain is this: Kroger does not have two to three years for their limited digital strategy to show results,” Ladd insists. “Kroger must become much more bold in their thinking and much more aggressive in executing a strategy that will achieve a competitive advantage.”

However, McMullen said the ClickList integration has proven to be a great asset, and customers are making online purchases more frequently and spending more per online order than they had previously. Additionally, households that use both Kroger’s seamless offerings and shop in the physical stores spend more per week than households that do not, and those that transact with the retailer online spend even more.

“These results further validate our hypothesis, which has always been that customers want to have options for how they shop with us, and that hypothesis continues to shape our strategy to further accelerate our digital and e-commerce efforts,” said McMullen. While each customer has their own specific preference for how they like to shop, he said, they most commonly like to have all three options available.

“It just depends on what's going on in their life and whether they have a soccer practice to get to or from or whatever,” he said. “So you should expect to see us continually expanding the way customers can engage with us and do that digitally and with the mobile app. And we'll continue to make investments in those areas.”