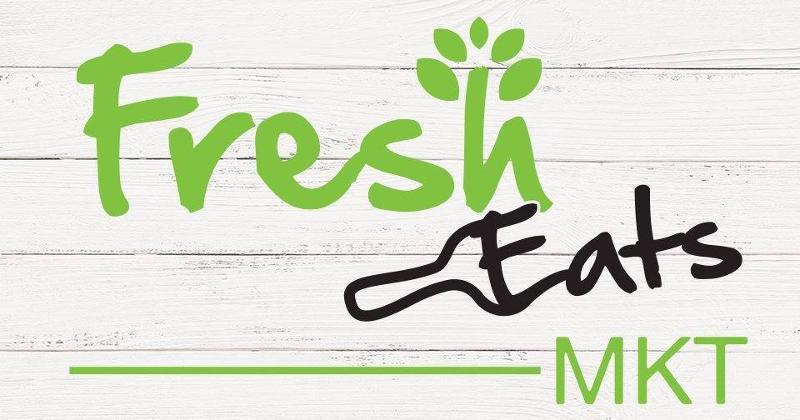 Fresh Eats MKT, the hybrid convenience concept introduced in 2017 by The Kroger Co., is closing both of its stores this week.

Fresh Eats combined elements of grocery, foodservice and convenience concepts in stores of 12,000 square feet, opening for the first time in Blacklick, Ohio, in May 2017, with a second location following shortly in Columbus. The initial store included sets of produce, meats, bakery and beer and wine; a drive-thru pharmacy; an in-store Starbucks cafe; made-to-order foods such as pizza; and fuel pumps. The stores were open 24 hours.

Fresh Eats was introduced under Kroger’s convenience-store division but was not among the units sold when Kroger divested them to EG Group in 2018. Kroger considered Fresh Eats a “test.” A Kroger spokeswoman told WGB it came to the decision to discontinue the concept after a portfolio review. “From the pilot, we have learned many things about how to provide quality, fresh and new foods to our customers. We will incorporate these learnings in other parts of our business.” Employees will be given the opportunity to transfer to other Kroger stores.

Kroger officials last year said it would hold investments to more rigid return hurdles as it works to meet financial goals and provide investment capital for an ongoing digital transformation. That led to Kroger’s announcement late last year that it was withdrawing its financial support from Lucky’s Markets, the natural foods concept that shortly afterward filed for Chapter 11 bankruptcy protection.