The Kroger Co. has brought on Matt Perin as its head of government relations and regulatory affairs. 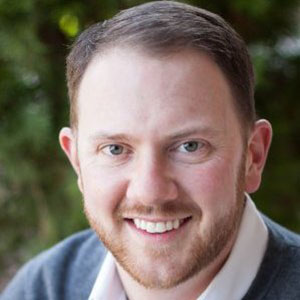 Perin will be based in Washington, D.C. and responsible for Kroger's federal government relations efforts, including working closely with the company's supermarket operating divisions and other subsidiaries to counsel and guide state and local advocacy activities, the retailer said in a statement.

"Matt's involvement and relationships with leaders in Washington will help advance our federal and state lobbying efforts and elevate Kroger's unique story among these influential stakeholders," Keith Dailey, Kroger's senior director of external affairs, said in the news release. "We look forward to having Matt's expertise on the ground in Washington."

Perin previously served as deputy director of government relations for the Bayer Corporation. Before joining Bayer, he was staff director for the U.S. House of Representatives Committee on Agriculture's Subcommittee on Nutrition & Horticulture. He has also served as a Congressional legislative assistant and political campaign manager. He is a graduate of the University of Cincinnati.