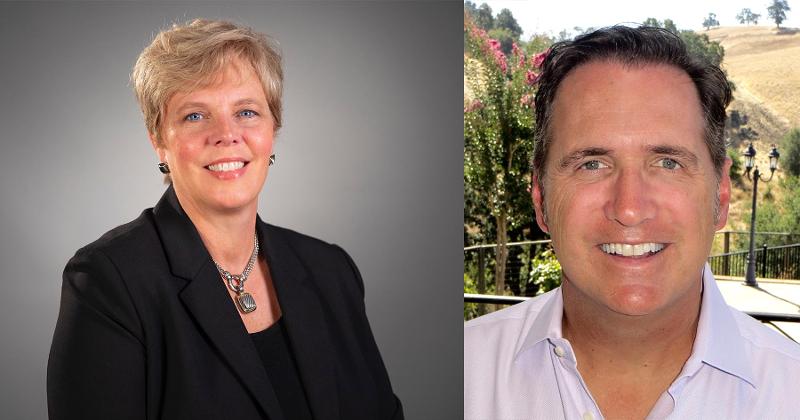 The Kroger Co. has fixed a missing link in its executive chain following a division president shakeup in early April.

A Kroger employee since 1985, Zurcher was the first Dallas division president and has held roles such as district manager in the Fry's division, director of operations for the Ralphs division and VP of operations for both the Mid-South division and Southwest division. She has a bachelor's degree in marketing from Ball State University and is the executive leader of Kroger's Women's EDGE associate resource group.

New Dallas division President Schwilke boasts 35 years of merchandising and retail leadership experience. Most recently he was president and general manager of the NorCal division of Safeway Inc., where he oversaw 283 stores and 35,000 associates.

At the time of the restructuring, Donnelly said each promotion was consistent with the retailer’s “track record of strong succession planning and will help ensure we continue driving toward our growth objectives.”