The Kroger Co. has promoted Rebekah Manis to director of investor relations. 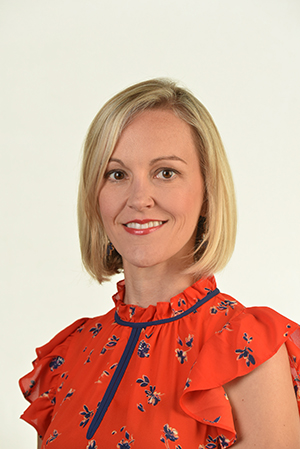 Manis joined Kroger in 1994 as a cashier in Kroger’s Louisville division. Upon graduating college, she joined the company's regional accounting service center as a finance manager. In 2004, she was promoted to the capital management team, where she served in various leadership roles for a decade. In 2014, Manis was promoted to senior financial manager for Kroger’s Our Brands division. She served in that role until she was promoted to her current role as corporate controller for merchandising, where she leads financial budgeting, forecasting and reporting for the enterprise.

“Rebekah is a seasoned financial executive who brings deep experience in several key business units to her new role,” said Mike Schlotman, Kroger EVP and CFO, in a statement. “We are grateful she has accepted this position and look forward to what she will contribute to our investor community.”

Ward began her Kroger career in 2001 as an auditor. She spent 10 years in capital management before serving as director of investor relations since 2015. Ward earned a B.S. in finance from Xavier University and an MBA from Miami University's Farmer School of Business.