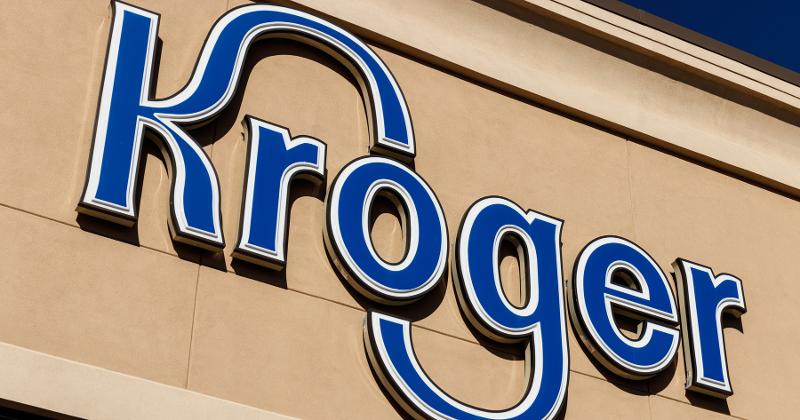 The Kroger Co.’s Zero Hunger, Zero Waste Foundation has announced that Agua Bonita and Matriark Foods were peer-selected for impact investment funding during its first-ever Venture Showcase, an event highlighting the second cohort of its Innovation Fund.

In May 2021, the Fund, in collaboration with Village Capital, the largest supporter of impact-driven, seed-stage startups in the world, selected 10 startups that are launching innovative new consumer products made with surplus food or food byproducts and technologies to advance the upcycled food industry. Earlier in the year, the Fund invited innovators to submit proposals for a total of $2 million in non-dilutive grant funding.

As part of the Fund’s development program, the 10 startups participated in over 40 hours of virtual workshops focused on investment readiness, technical skill development, and networking with a community of investors and mentors in and around the food system. The innovators had exclusive access to the Foundation and Village Capital’s leaders and partners as they worked to achieve critical milestones over the last six-months.

At the end of the milestone development period, two startups—Agua Bonita and Matriark Foods—were selected by their cohort peers for an opportunity to receive an additional $250,000 in impact investment funding for a total commitment of $2.5 million from the Foundation.

The Foundation and Village Capital are focused on supporting diverse founders with real-life experience in the problems they’re solving, says the Cincinnati, Ohio-based Kroger, adding that “both Agua Bonita and Matriark Foods have a female founder or co-founder with diverse perspectives and experience with the problems they aim to solve.”

Overall, 80% of startups in the second cohort had a female founder or co-founder, 60% had a Black, Asian and/or Latinx founder, and 60% were headquartered outside of California, Massachusetts and New York, says the company.

Earlier this year, Kroger was named Winsight Grocery Business of the Year, in recognition for its progress against audacious sustainability goals in difficult circumstances.