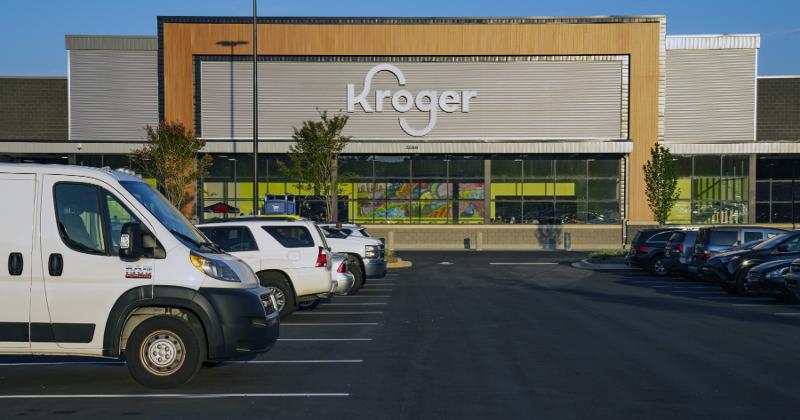 Mike Donnelly, the veteran Kroger executive who helped carry out its Restock program as the company's chief operating officer since 2017, will retire this spring, the Cincinnati-based grocer said.

Kroger said it would announce a succession plan at a later date. 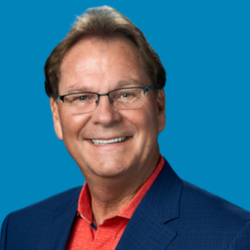 “With his relentless focus on the customer, Mike has led the organization to prioritize what is most important to their experience—full shelves, fresh foods and friendly associates,” Rodney McMullen, Kroger’s chairman and CEO, said in a statement. “He energizes our teams to deliver results and the best experience for every customer, every time. Importantly, Mike has mentored and developed countless associates, inspiring them to grow and reach their greatest potential—many of whom are in key leadership roles across the organization. His passion for people and developing world-class teams will be one of his lasting legacies. We wish Mike and his family all the best in retirement.”

Donnelly began his career as a clerk at Fry’s Food Stores in California in 1978, where he advanced to several leadership positions, including district management. In 1995, he was named VP of merchandising for Fry’s. He was promoted to president of the Fry’s division in 2000. He then was Kroger’s SVP of drug/GM merchandising before returning to lead the Fry’s division as president in 2003.

Donnelly was named president of the Ralphs division in 2007, and promoted to SVP of merchandising for Kroger in 2011.

Donnelly was promoted to EVP in 2015, and to his current role as COO in 2017. As COO, he has responsibility for operations, merchandising, marketing, supply chain, manufacturing and Kroger Health.