The first Best Market store to be converted to a Lidl—a move representing the first step in the German discounter’s Long Island invasion—will open Dec. 11, Lidl officials have confirmed.

The former Best Market store in West Babylon, N.Y., which closed over the summer to begin a transition to Lidl, will open Dec. 11, as will Lidl’s first ground-up build on Long Island, in Center Moriches. Lidl has said additional Best Market conversions would debut by early 2020 in Huntington, N.Y., and in Plainview, the latter replacing a Best Market store in Hicksville. Stores in East Meadow, Oakdale, Patchogue and Lake Success are on tap for next summer.

Lidl acquired 27 Best Markets stores and its corporate headquarters for an undisclosed price from its family owners a year ago. The move provides a new jump to market density in the wealthy New York suburbs for the Arlington, Va.-based discounter, which established its first U.S. sites in 2017 and until now operated just one store in New York, in Staten Island. 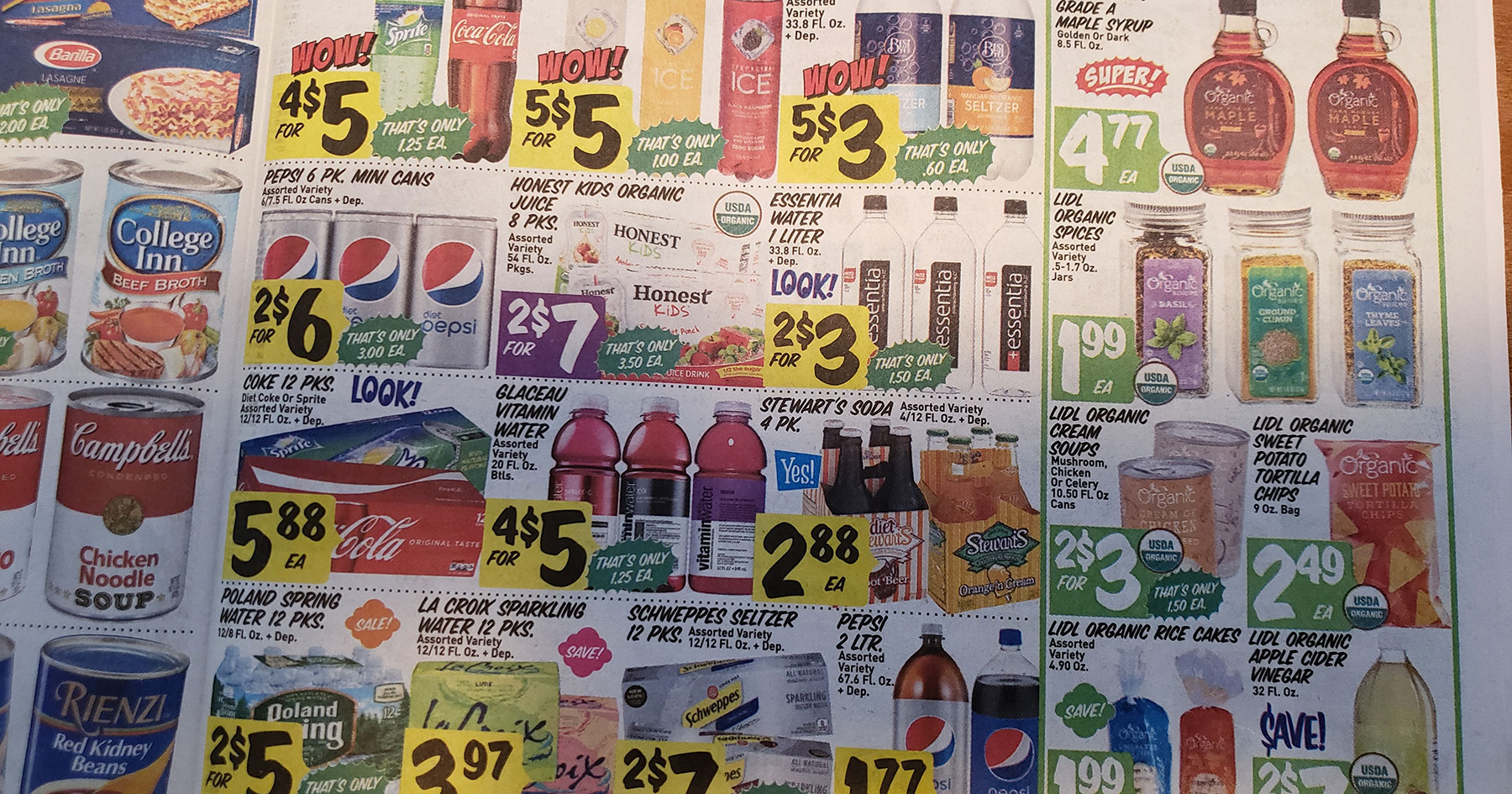 The conversions will bring considerable changes in merchandising, price and selection for Best Market, which unlike Lidl emphasizes heavy promotions, national brands and specialty service departments. In preparing for the conversions, Lidl established a training center at Best Market’s former Bethpage, N.Y., headquarters and retrained employees under its approach, which emphasizes efficiency and a versatile workforce in service of a limited assortment of private label goods and few service departments beyond a self-service bakery. The company said workers who transition to Lidl would be guaranteed a starting wage of $15 per hour.

Lidl said it intends to convert all of Best Markets stores—26 in New York and one in New Jersey—in the coming years. Some stores not yet converted are merchandising a small number of Lidl items inside.

The West Babylon and Center Moriches stores will hold ribbon-cutting events that begin at 7:40 a.m. Dec. 11 and begin a weekend of special offers, giveaways and prizes for shoppers. The stores will be open from 8 a.m. to 10 p.m. Monday through Sunday.