Continue to Site >>>
Edit
Photograph courtesy of Lidl US 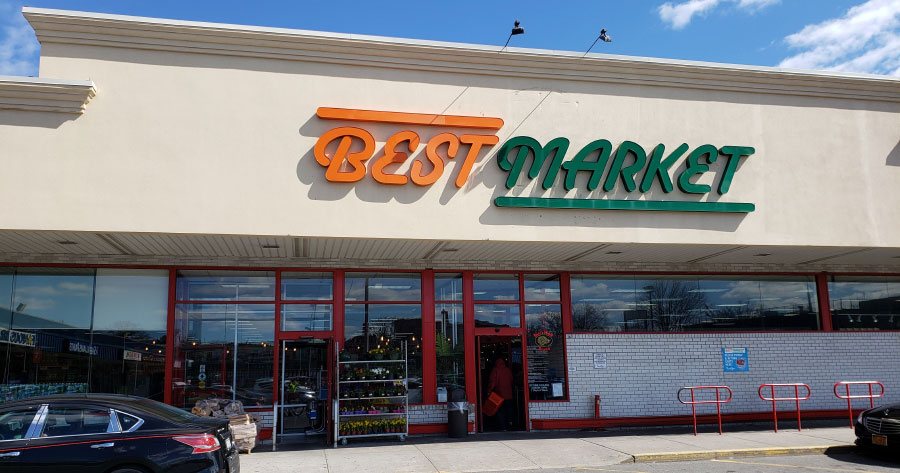 Those units are a part of a second wave of conversions that also include former Best sites in East Northport, Oakdale and Lake Grove, N.Y., that are currently closed and undergoing conversions. A spokesman told WGB that opening dates for those units would be announced “in the coming weeks.”

Lidl further announced July 17 that three additional Best stores—in Franklin Square and Massapequa, N.Y., and in the Astoria neighborhood of Queens, N.Y.—would close over the next month so they could begin conversions to the Lidl banner. Those units are expected to open early next year.

The announcement comes weeks after Lidl broadcasted results of a commissioned pricing study showing its arrival triggered aggressive price cuts on select items at surrounding stores—not to mention price increases coinciding with the temporary closure of neighboring Best stores. Lidl has also made no secret that its efficient, private-label focused format—which eliminates service elements such as delis, service meat and seafood counters, and prepared foods that marked Best sites while drastically reducing grocery assortments and branded goods—is also considerably cheaper than its predecessor.

In East Meadow and Patchougue, Lidl said it would host farmers market-style “pop-ups” in the store’s parking over the weekend prior to the respective openings to showcase fresh items. The retailer said it would make donations to the John Theissen Children’s Foundation—a charity supporting kids in need on Long Island—to raise money for kids in need. During each grand opening, Lidl said it would donate 50 cents to the organization for every new myLidl member who signs up and sets East Meadow or Patchogue as their home store.

Grand opening shoppers will also be able to take advantage of special offers while they last, including a selfie social-media competition for a chance to win Lidl gift cards and a scavenger hunt offering discounts.

Long Island officials, whose quotations appeared in a release, applauded the news:

“We are excited to welcome Lidl to the town of Hempstead, the largest township in the United States,” said Hempstead Supervisor Don Clavin. “Grocery stores played an essential role during the COVID-19 pandemic and will continue to play a critical role as our region reopens. Indeed, the opening of new businesses is an encouraging sign for the local economy and our community at large. We wish Lidl the best and look forward to their presence in our township for many years to come.”

“I am excited for Lidl to open its East Meadow store,” said New York State Assemblyman John Mikulin. “These are challenging times and we know how important it is to increase business in our township. This opening will bring jobs to people in our community. I welcome them to East Meadow.”

“Lidl’s entrance into East Meadow will be a great addition for residents, especially during these most difficult of times,” said Nassau County Legislator Tom McKevitt.