Lidl U.S. this week revealed locations for another 50 new stores it intends to open by the end of 2021, a growth spurt that will take the German hard-discounter to more than 150 East Coast locations.

The Alexandria, Va.-based company said the effort represents a $500 million investment and will create about 2,000 new jobs.

And just as it did when making a similar growth announcement a year ago, the chain said two stores opened in the retailer’s debut phase in 2017—in Havelock, N.C., and Shelby, N.C.—would be closing shortly. Havelock was among 10 cities in which Lidl stores opened for the first time in June 2017; Shelby opened three months later. Both of those units occupied the custom-built, 36,000-square-foot, glass-fronted store that Lidl has since retired in favor of smaller units and retrofitted sites that now far outnumber the so-called “glass palaces” of its first generation. Eight of Lidl’s first 10 stores remain open. Lidl said the stores are closing as part of an effort to “prioritize the most convenient locations.” Workers in those stores will have the opportunity to transfer to other locations, Lidl said.

In a release, Lidl asserted its expansion would be a “boon for customers,” citing a recent commissioned study showing how its arrival triggered deep price cuts among competitors.

The new locations, some of which have been previously announced or reported and include conversions of acquired Best Market and Shoppers Food locations, are as follows: 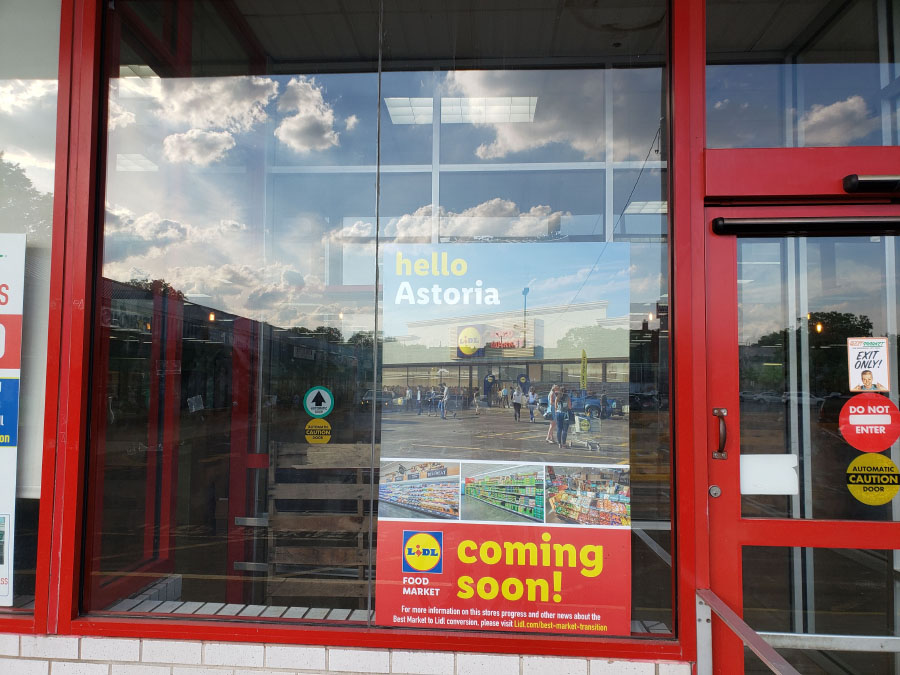