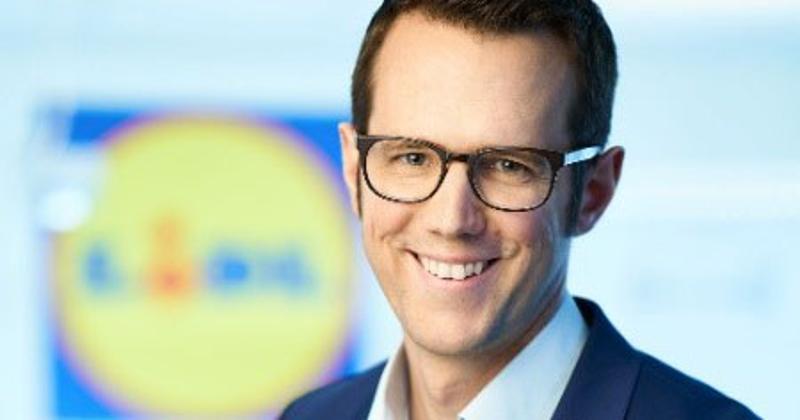 As part of its accelerated efforts to seek a “new beginning” in the U.S., Lidl U.S. has named 10-year company veteran Johannes Fieber as its new president and CEO to succeed Brendan Proctor, who led the retailer’s stateside expansion since June 2015.

Fieber will assume responsibility for U.S. operations in June following Proctor’s departure, which was described as a “mutual decision,” according to a spokesperson.

Lidl's U.S. expansion, reportedly a $4 billion venture for Germany-based parent company Schwarz Group, got off to a disappointing start, with dozens of planned stores delayed or abandoned and at least some of the 50-plus stores opened in its first year showing disappointing results, sources said. Critics pointed to a faulty initial real estate strategy, calling for stores that were too large and, in some cases, indifferently located given the competitive makeup of its trade areas.

However, the hard-discount stores have made a competitive impact, with competitors in its trade areas lowering prices by an average of 9.3% and as much as 55% on some items.

Lidl's slow start led to board changes overseeing its U.S. operations and the development of a smaller store prototype, which is expected to be unveiled at some sites initially planned for 36,000-square-foot stores. Proctor, who pledged when its first stores opened last June that Lidl would learn from the initial fleet, evidently won't get the chance to effect its further evolution.

Proctor, who previously worked for Lidl in his native Ireland and in Austria, succeeded Kenneth McGrath. McGrath was later recruited to oversee U.S. discount competitor Save-A-Lot.

One source in Europe who asked not to be identified told WGB that Proctor was a protege of former Lidl executive Sven Seidel, who was ousted by Schwarz Group CEO Klaus Gehrig a little more than a year ago. "So basically, it’s Gehrig continuing to surgically remove any last trace of Seidel’s influence.

"Seidel pushed Gehrig against his gut instinct into going faster and bigger into the U.S. than he wanted to," the source said. "The poor sales figures and the high cost have been taken by Gehrig to prove that he was right from the start, and that Seidel was wrong."

Fieber has served multiple Lidl divisions, including his most recent position as CEO of Lidl Sweden for more than two years. He also served at Lidl's Italty division. Both of those units are considered very successful, the source said, "but the U.S., with all the expectation and doubt cast upon it, will be the most challenging position Fieber has had to date."

“I am honored to be able to lead our expansion in the U.S., and look forward to building on the progress that is underway,” Fieber said in a statement. “Lidl has received positive feedback from our U.S. customers, who are excited about Lidl’s unique offering and shopping experience. I look forward to continuing our expansion into additional markets this year, and introducing more customers to Lidl’s high-quality products and low prices.”

The leadership change follows a recent report from German trade newspaper Lebensmittel Zeitung stating that Lidl is seeking what it called a new beginning in the U.S. after speculation that the retailer might abandon its American footprint due to initial slow store traffic and sales.

Lidl established its U.S. headquarters in Arlington County, Va., in June 2015 and made its U.S. debut last June. It currently operates across six East Coast states, with plans to continue fine-tuning its offerings and targeting new U.S. markets.