Stores that faced a competitive opening from Lidl over the past year typically saw an initial sales impact of 7% that gradually declined to about 2% after 16 weeks, according to a new study. 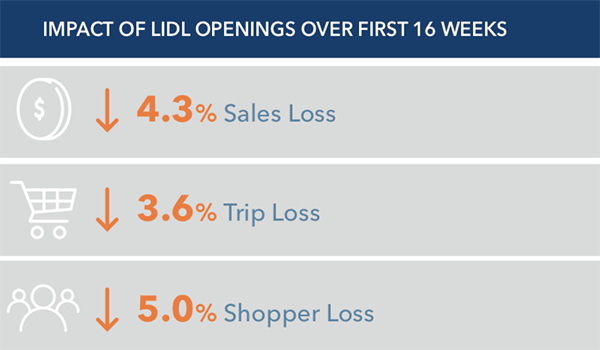 Although their sales loss was less than expected overall, stores felt a disproportionate hit in their meat, produce and beer and wine categories, and they saw greater consumer defection among young shoppers, African-Americans, Hispanics and families of five or more. The study found no meaningful variance among income groups. 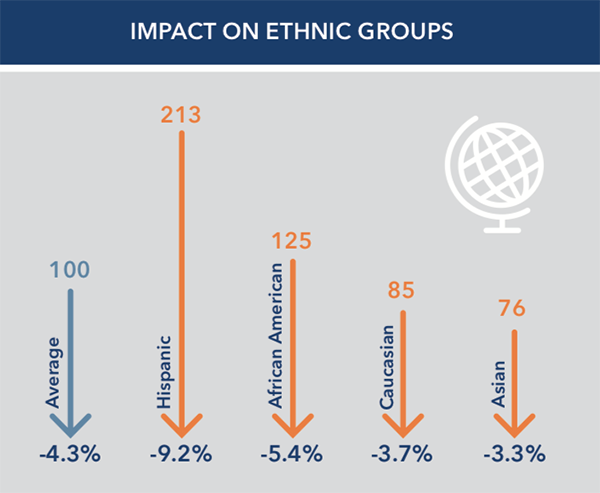 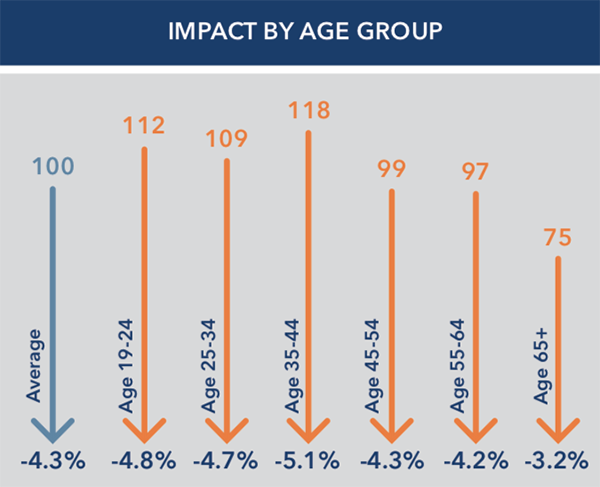 The report, issued by Catalina on Wednesday, urged incumbent retailers in the path of a Lidl opening to develop targeted and highly personalized promotions and advertising aimed at softening the competitive hit.

The report was based on a study of 83 food retail stores located within 3 miles of any of 30 Lidl stores that opened in North Carolina, South Carolina and Virginia last year. Although Lidl has significantly slowed its rollout pace while it addresses changes to its own model, the research illustrates areas in which grocers can better prepare for future openings and highlights categories that held up well amid the new competition—particularly, deli, bakery and branded goods in center store.

“This study demonstrates the importance of shopper analytics in helping retailers keep pace with new competitive threats and changing shopper behavior,” said Tom Corley, chief global retail officer and president of U.S. retail for Catalina, in a release. “Retailers need to pay close attention to how new competitors are impacting their shoppers and respond with the right pricing and promotions strategies to protect and grow share.

“It is also clear that well-recognized brands can provide a strong competitive advantage against new retail models, including Lidl, that emphasize private labels over name brands,” Corley continued. “Retailers should work with their manufacturing partners to fully leverage that advantage.” 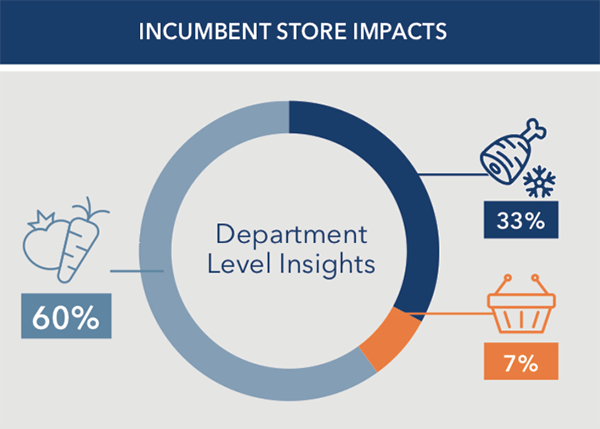 Among detailed findings of the study:

·      Three departments—produce, beer and wine—accounted for 60% of the total sales decline, even though those departments account for only 16% of overall store sales.

·      Center store items, including general merchandise, accounted for just 7% of total losses, although they are approximately 40% of overall store sales.

The study provides a somewhat different perspective on recent consumer studies indicating that those who have defected for Lidl have been increasing their baskets, but it supports studies indicating its appeal among younger shoppers.