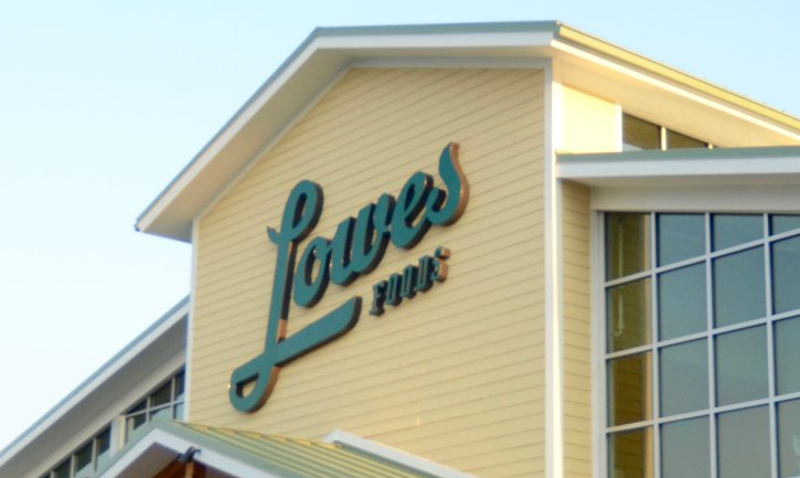 Alex Lee, parent company of Lowes Foods, Merchants Distributors and Souto Foods, is acquiring W. Lee Flowers & Co., a wholesale and retail company that distributes to 75 stores in North Carolina, South Carolina and Georgia, including 50 stores that it owns and operates. The purchase allows Alex Lee to expand its geographic footprint, enhance operations in new markets and offer consumers a greater variety of products at competitive costs, officials said.

W. Lee Flowers will operate as a subsidiary of Alex Lee and will maintain its present facility in Scranton, S.C. While employees of W. Lee Flowers are being retained, the company’s longtime executives, William Henry Johnson Jr. and Heyward L. King Jr., will step down after more than 80 years of combined leadership. Rick Geary will take over the leadership responsibility for W. Lee Flowers.

“For years, Alex Lee and W. Lee Flowers have worked together in various capacities. Both are known within the industry, and to each other, as dependable, family-owned, values-based businesses that have earned the respect of customers, suppliers and vendors,” said Brian George, president and CEO of Alex Lee Inc. “Together, we have an opportunity to accelerate our growth in all markets, while continuing to provide exceptional services. W. Lee Flowers and its employees have built invaluable relationships within their local communities that we expect will only solidify as we move forward together.”

Founded in 1931, Alex Lee is a family-owned and -operated company that employs about 10,000 people and serves as the parent company of Merchants Distributors LLC, which provides full-service, wholesale distribution to supermarkets and Souto Foods, a distributor of authentic Hispanic foods. In addition, Alex Lee is the parent company of Lowes Foods, which includes nearly 85 full-service grocery stores in North Carolina, South Carolina and Virginia, as well as Just Save food stores in North Carolina. Alex Lee Inc. is based in Hickory, N.C.