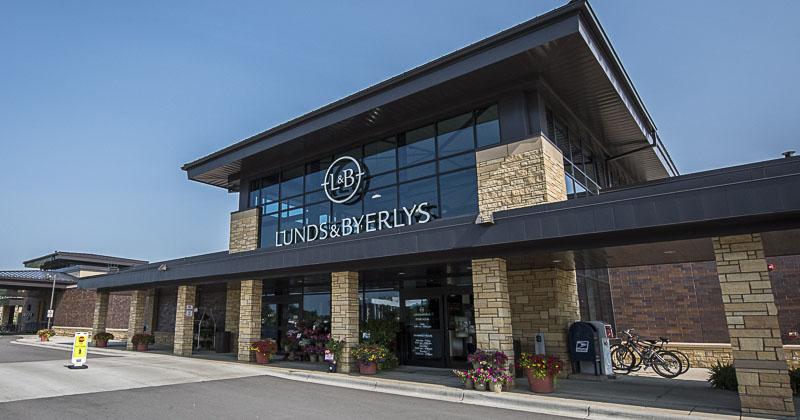 Lunds & Byerlys has partnered with fellow Twin Cities’ craft distillery Tattersall Distilling to produce a custom whiskey blend that will be sold in the retailer’s 11 Wines & Spirits stores, as well as other liquor stores across Minnesota.

The launch of Tattersall’s first Straight Wheat Whiskey made in collaboration with Lunds & Byerlys marks a first for both companies, as well as the Minneapolis-based craft distillery’s first collaboration with a grocery retailer.

“When we began selling Tattersall nearly four years ago, we knew they were special,” said Bill Belkin, wines and spirits category manager for Edina, Minn.-based Lunds & Byerlys. “The care they take in using the best, high-quality ingredients and the creativity they bring to their final blends aligns perfectly with our expectations and those of our customers.”

Belkin expressed full confidence when noting that “the wonderfully unique flavor of this whiskey is sure to be a customer favorite.”

Lunds & Byerlys was an early adopter of harnessing the power of local vendor partners to enhance its offerings and quality proposition. The 27-store retailer’s CEO, Tres Lund, recently discussed what motivated the company’s approach to embracing local vendor partnerships with WGB in his one-on-one Endcap interview in June. “We love doing business with local, privately held companies that complement our offerings and share our passion for providing the highest levels of quality and service. It’s a commitment that began long before I was here and one we’ve been proud to build upon during the past 80 years. We’re also grateful for the opportunity to help local makers bring their products to market,” continued Lund, who added that his company has “had the pleasure of being the first retailer to carry many local products, including Angie’s Kettle Corn, which grew into a remarkable national brand as Angie’s Boomchickapop.”

Jon Kreidler, founder and chief officer of Tattersall Distilling, said he shares the love “of experimenting with new products, as our growing portfolio of spirits shows. It’s even more special when we’re able to collaborate with a name as iconic in Minnesota as Lunds & Byerlys to make a custom spirit.” Kreidler said he's equally “excited about this unique whiskey because it’s unusual to have a 100% wheat whiskey. We’re thrilled with the results and look forward to sharing it with their shoppers.” 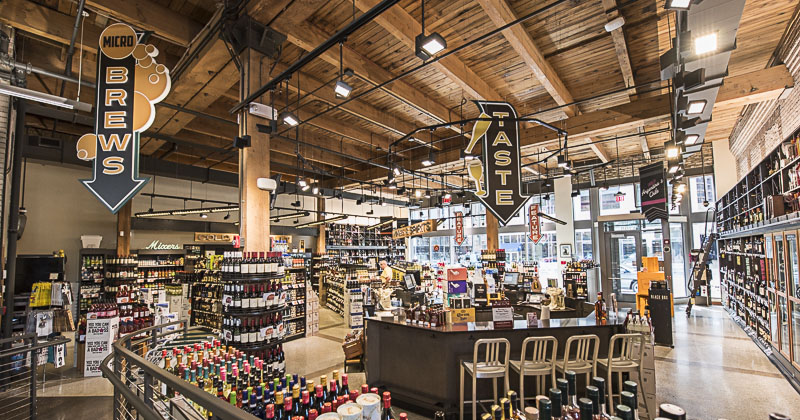 Tattersall’s Straight Wheat Whiskey is made from 100% Minnesota wheat and aged for more than two years in charred Minnesota white oak barrels. Kreidler describes the finished product as “an incredibly smooth, easy sipping 90-proof whiskey that showcases the wheat with subtle undertones of vanilla, nuttiness and caramel.” While it’s best served over ice, he said the whiskey also works well in cocktails.

Its Straight Wheat Whiskey is only the second that Tattersall has released since opening, with the other being its flagship Straight Rye Whiskey, which is distilled from 100% rye and is also available in all Lunds & Byerlys Wine & Spirits stores.

Only two barrels of Tattersall’s limited-edition Straight Wheat Whiskey have been produced, with 750-mL bottles now available in all of Lunds & Byerlys stores across the Twin Cities metro area for $49.99.