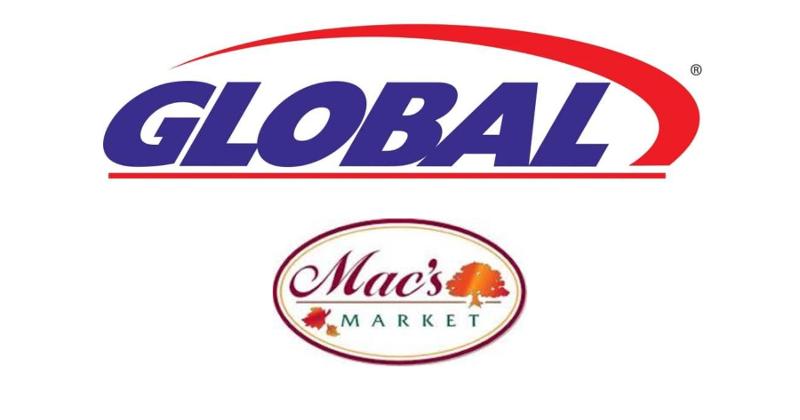 Family-owned and -operated Mac’s Market is exiting the convenience-store business but will continue to operate its four neighborhood grocery stores in Essex Junction, Woodstock, Stowe and Rochester, Vt.

Forty years ago, Sherman V. Allen Jr., known as Mac, opened his first c-store in Fair Haven, Vt., near the New York border. He then purchased a local fuel company and started his own distribution business. Over time, he purchased and established additional c-stores and fuel companies, expanding his business into New York, New Hampshire and Massachusetts. Allen also purchased a local hotel in Vermont, as well as several neighborhood grocery stores, and pursued a number of real estate development opportunities.

“We have enjoyed working in the convenience-store business to service our local communities in Vermont, New York, New Hampshire and Massachusetts,” she said. “Our relationships in Vermont will continue under the Mac’s Market name, with our neighborhood grocery stores, and we are excited with the prospect of new real estate developments on the horizon.

“We are confident that Global Partners, a leading petroleum and convenience-store operator throughout the Eastern U.S., will exceed our expectations in maximizing the opportunities available to them, using their expertise and abundant resources, in improving and expanding what my father started with nothing more than a 500 square foot store in Fair Haven, Vt.,” she added.

With approximately 1,550 locations primarily in the Northeast, Waltham, Mass.-based Global Partners is one of the region’s largest independent owners, suppliers and operators of gas stations and c-stores. It operates about 280 c-stores in the Northeast. Brands include Alltown, Alltown Fresh, XtraMart, Honey Farms, Jiffy Mart, T-Bird, Mr. Mike’s, Fast Freddie’s, Convenience Plus and P&H Truck Stop.

A version of this story originally appeared on CSP Daily News, a sister company of WGB.