In preparation for Chinese New Year on Feb. 16, Meijer produce buyers and chefs have compiled a list of fruits and vegetables and four recipes to inspire shoppers for the holiday celebrations.

Vegetables are a staple in many Chinese New Year dishes, as they symbolize the coming of spring, according to the retailer. Meijer Test Kitchen Chefs Chad Beuter and Brian C. Williams recommend the following produce picks and dishes:

Bok Choy: A variety of Chinese cabbage, with smooth, tapering leaves, bok choy is high in vitamins A and C, and is commonly featured in stir-fry, soups or as a steamed sided dish. The leaves offer a hint of spice, while the stalks are crisp and sweet. 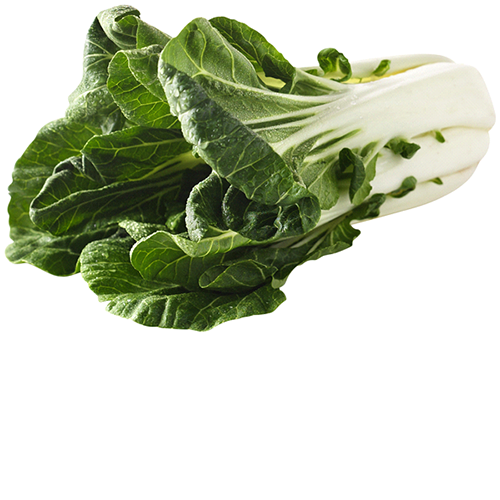 Kumquat: Often used in home displays or as a gift, kumquats symbolize prosperity in Chinese tradition. With a distinct flavor that is both sweet and tart, kumquat is the only citrus fruit that can be eaten in its entirety, including the skin.

Opo Squash: The skin of an opo squash can be yellow to green, and stays tough after cooking, as the item is technically a gourd. Inside, it has a white, firm flesh with edible seeds. Smaller and young opo squash tend to be sweeter. Meijer experts recommend peeling the skin before cooking and preparing it like a zucchini. Meijer chefs also offer a recipe demonstration video for Chilled Opo Squash Noodles with Spicy Shrimp & Bok Choy.

Chinese Eggplant: Known to have a sweet and mild flavor, with dark purple skin that’s tender and cooks fast, Chinese eggplant is known for its antioxidant properties and rich levels of anthocyanins. A fruit, not vegetable, Chinese eggplant is commonly used in stir-fry, grilled, fried and baked dishes. Featured recipe: Sweet & Sour Eggplant.

Ginger Root: A common ingredient used in most Asian dishes, ginger root adds a hot and fragrant kick, and is commonly used to flavor many Chinese seafood, meat and vegetarian dishes. It is also known to aid in digestion. Featured recipe: Ginger & Shitake Braised Chicken Thighs with Scallion Pancakes.