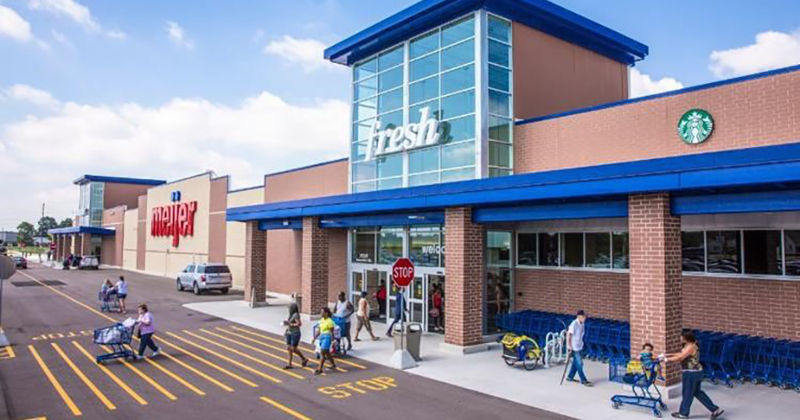 Meijer is continuing to march onward with its Midwestern expansion and is taking a particular interest in northeastern Ohio.

The retailer has eight proposed stores and 12 planned stores in the works, with five stores under construction, according to Planned Grocery. They include 11 locations in Ohio, six in Michigan, five in Wisconsin, one near Minneapolis, one in Indiana and one in Illinois.

Although Meijer has been a part of the Ohio market since it opened a Columbus-area store in 1981, now with 39 supercenters throughout the state and a distribution center in Tipp City, its first ever Cleveland-area stores are set to pop up this spring.

Tom Wilson, regional VP, said the retailer has started its hiring process for the three new supercenters and is working on putting together “customer-focused teams” who can be future leaders as the company continues to grow in northeastern Ohio.

The Cleveland metropolitan statistical area includes about 2 million residents and a relatively fragmented grocery market. Giant Eagle is the area’s largest grocer, capturing 24.4% of the market with 43 supermarkets and two Market District locations, according to Metro Market Studies.

Walmart, at 15.4% of the market, is the second largest, followed by Heinen’s at 8.9% and the discount drug chain Marc’s with a 6.5% share, Metro Market Studies figures show.

“Foundations are set, floors are poured and the walls are up at each of our new northeast Ohio stores, so every day we’re a little bit closer to opening our first three locations in greater Cleveland,” Wilson said.

Meijer also has a planned store in Lorain, a proposed store in Seven Hills and a behemoth 225,000-square-foot store under construction in Kent, all in the northeastern Ohio market.